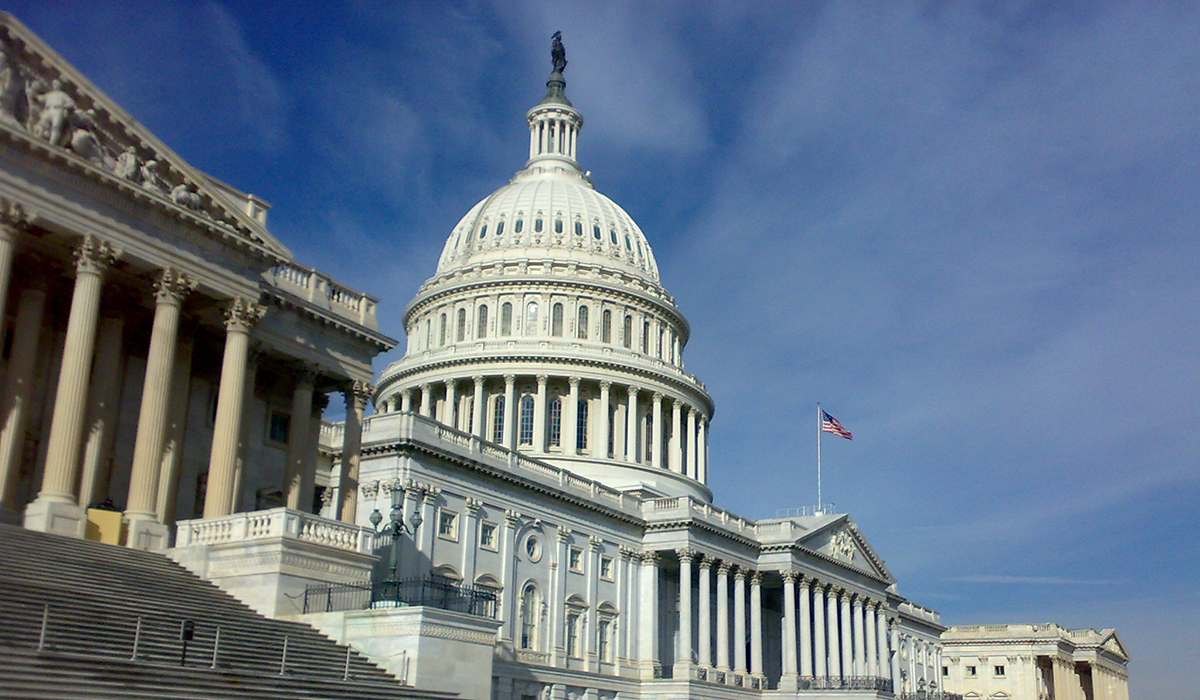 Employees earning the federal minimum wage or above can now pool tips.

Employers, including managers and supervisors, are now legally banned from participating in tip sharing agreements.

A new law passed as part of a larger budget bill states that mandatory tip pooling is allowed when all employees are paid the Federal minimum wage of $7.25 or more. In an important compromise, the Trump administration backed away from earlier proposed rules that would have allowed for employers to participate in those tip pools as well. Under the new law, employers, managers and supervisors are not allowed to skim tips from front of house workers. The agreement was reached between Senator Patty Murray (D – Washington) and Labor Secretary R. Alexander Acosta after proposed rules changes came under fire from labor groups and restaurant workers.

In the seven states where there is no tip credit (aka waiter’s wage,) rising minimum wages have made compensating kitchen workers more difficult, as most of the hourly wage increases have gone to tipped employees. The result has been an underpaid labor force, as well as a shortage of cooks and other kitchen workers. The new law represents an end to years of legal battles over the practice of creating tip pools to help raise compensation for kitchen workers.

Tip sharing allows for employers to supplement back of house wages in cases when they are not otherwise able to increase their payroll costs. At the same time, the law ensures tips won’t be stolen from workers by legally excluding employers, managers and supervisors from the tip pool. “This protects workers from employers and managers skimming their tips” Judy Conti, of the National Employment Law Project, told The New York Times. The new law “sets up conditions for better wage justice in restaurants and bars across the country.”

In cases where wait staff are paid less than the federal minimum wage, mandatory tip pools are still prohibited. If a restaurant is in a state with a tip credit, the employer would be required to pay at least $7.25 before instituting a tip pool policy. In other words, if an employer still wants to claim the tip credit, they cannot mandate a tip pool.

How could this new tip sharing law affect restaurant workers?

If you are a tipped employee and live in one of the seven states with no tip credit, your employer could mandate a tip pool.

If you are a tipped employee and live in a state with a tip credit, your employer would have to pay you at least $7.25 to mandate a tip pool

Employers, managers and supervisors are not allowed to participate in a mandated tip pool.

If an employer, manager or supervisor does collect tips for themselves, civil penalties can be applied through the courts.