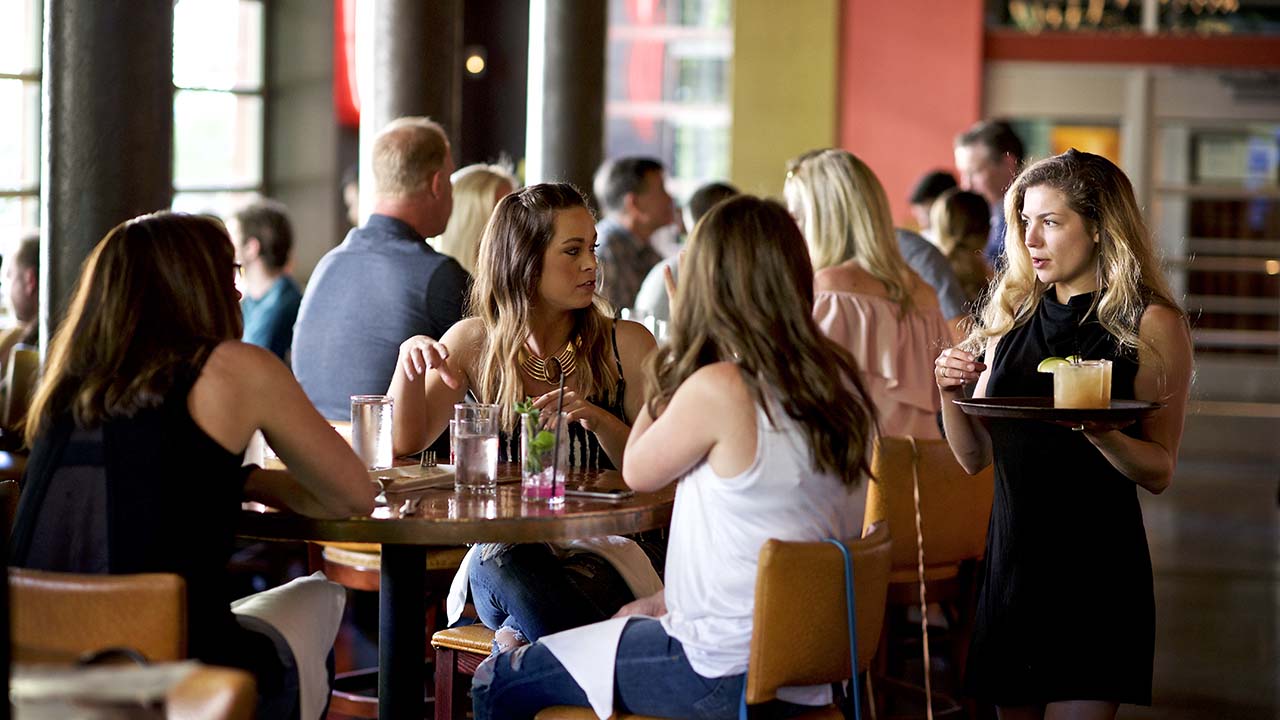 After years of court cases and confusion, the Federal Government has declared mandatory tip pools legal.

Tip pools have long been a hot-button topic in the food and drink industry. Servers want to keep the money they feel they earned, while cooks are struggling with wage stagnation even while they’re more in demand than ever. Customers don’t want to pay more for meals, but other operating costs, like commercial rent are rising quickly. All this adds up to putting restaurateurs between a rock and a hard place.

As labor shortages have made it more and more difficult to find workers, employers have been looking for ways to increase wages. With margins growing thinner and competition for customers growing bigger, more and more operators are eyeing tips as one solution to their labor compensation issues.

The problem with that plan, however, is that in 2012 the Bureau of Labor had banned the practice of including kitchen workers in tip pools. The issue was slowly winding its way through the courts, most recently being upheld by the 9th circuit. With conflicting court opinions, the issue looked to be on its way to the United Supreme Court.

Along with the passage of the federal budget, congress intervened.

Amendments to the budget bill make tip pooling legal in certain cases, pushing aside the former Bureau of Labor regulations. With the new law, tip pooling is allowed when tipped employees are paid the minimum federal minimum wage. To protect against wage-theft, which was part of the reason for the earlier regulations, the law explicitly excludes owners and managers from participating in the tip pools.

This is complicated so here’s the bullet points:

The overall effect of the new law remains to be seen, though you can expect tip pooling to remain controversial. Tipping is deeply embedded in restaurant culture for both workers and diners. Some restaurants have stopped accepting tips, and instead have instituted service charges. The idea was since a service charge belongs to the business, it can be distributed more evenly among the workers. However, several high-profile restaurants who did away with tips have quietly rolled their policies back due to customer demands.

Other restaurants have kept tipping, but have added a separate line on the payment slip for the kitchen, allowing customers to tip cooks and support staff directly. It’s a new idea to most customers (and requires some reconfiguration of the POS), so a bit of educating the guest is required.

With the new law, another option is open to employers looking for better ways to compensate their employees. Customers can leave tips on their bills just as they always have, but then the restaurant can pool the tip across all its workers.

The Restaurant industry is both traditional and innovative in ways most businesses aren’t, so it will be interesting to see new ideas and experiments when it comes to compensation. There likely isn’t a single solution, but a series of approaches to compensation that will both attract new workers and keep those with years of experience.