Home » Blog » Education » No call, no shows: What you can do to get candidates to come to interviews.

No call, no shows: What you can do to get candidates to come to interviews. 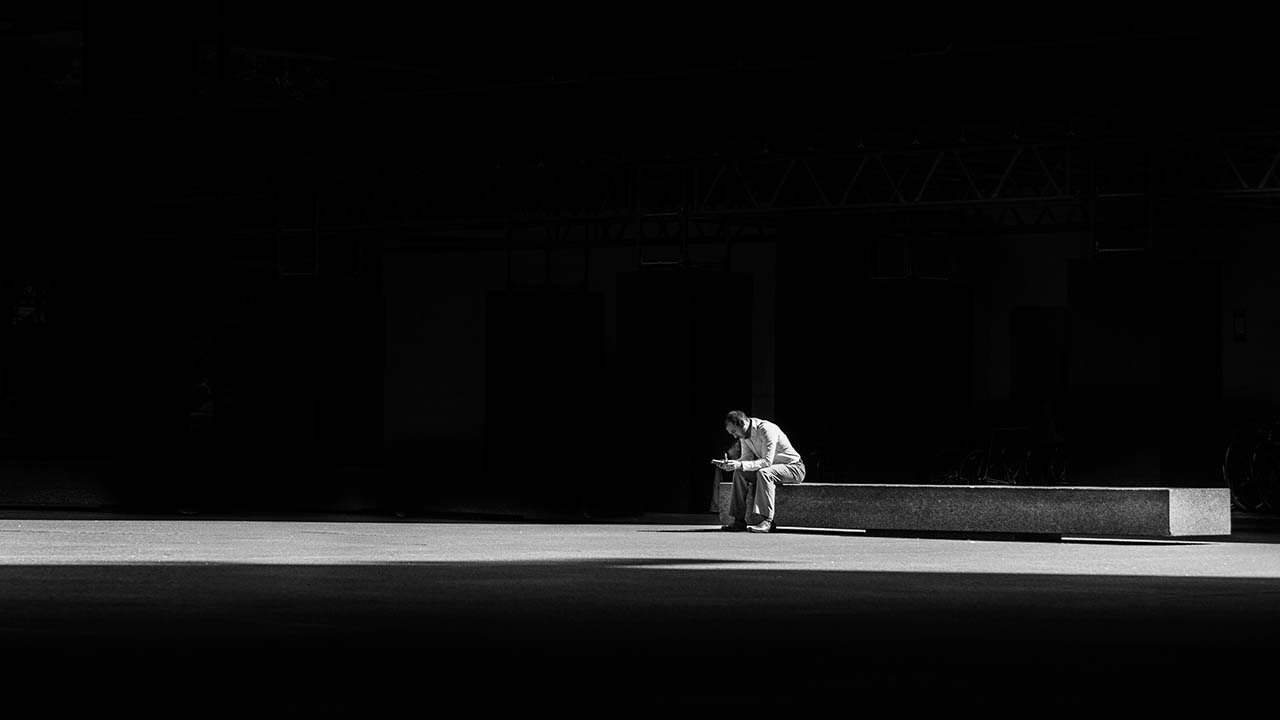 Restaurant owners and managers are dealing with a chronic issue: Candidates are scheduling interviews, but not showing up. It’s the dreaded “no call, no show.” The restaurant industry has long dealt with the problem of no call, no show interviews, but over the last year the situation has become all too common. One frustrated restaurant owner, Renee Gorham of The Toro Bravo Group even took to Facebook, lamenting “Is it us?”

It’s not just you – no call, no show interviews are an issue for everyone in the restaurant industry.

“When we opened Toro we would get a 100 resumes in a week’s time for a cook position. Maybe one in ten interviews and stages would no show” Renee said. “Today we will get ten resumes for a cook position in a week’s time and only one in ten show up.” Finding applicants has become difficult as unemployment rates declined, but getting candidates is only part of the battle.

It’s no secret that hiring for a restaurant has become more difficult – particularly when hiring cooks and kitchen staff. One reason is the low levels of unemployment. As of July 6th, 2018, the national unemployment rate was 4%, with many major cities coming in under that (New York City is at 3.5%, while Denver, CO is at 2.3%). Low unemployment numbers mean there are fewer workers to go around; consequently, many potential candidates are not showing up for scheduled interviews.

There are no hard numbers on the no call, no show phenomenon, but anecdotal reports imply it’s a common occurrence. Chandy Tucker of the Texas-based PILF Restaurant Group (which includes Cane Rosso and Zoli’s) put the number around 55% during new restaurant openings. Other owners and managers have reported the number to be as high as 9 out of 10 candidates failing to show up for interviews. Whatever the real number is, it’s clearly an issue, and no call, no shows have led to a lot of frustration with the hiring process.

There are some things owners and managers are doing to address the issue. Gorham has expanded her reach for potential employees. “Cooks are a dying breed so we have adjusted accordingly,” she said. “We take more risks on candidates with less experience and we have shaped our company’s growth by hiring green and training them from the ground up.” By offering more than a job, but also providing training and a clear path to advancement, the Toro Bravo Group is attracting the staff they need to continue to grow the business.

“I’ll take passion over experience and put the time in to mold a good candidate from the ground up,” Gorham said.

PILF Restaurant Group’s Chandy Tucker has also adjusted their hiring strategy. “The easiest shift was scheduling extra candidates back to back for several days in a row. Considering additional applicants helps make up for those that do not show up at all.” By scheduling more interviews closer together, she could cut down on the time it took to fill open positions. She also began sending reminders to scheduled candidates.

“Doing Zoli’s opening, I sent reminder texts the day before or the day of the interview to remind the candidates of the times and locations of our meetings,” she said. “Texting the day of the interview proved to be the most successful in ensuring candidates showed up as promised.” By working on the lines of communication between her hiring managers and the candidates, she reduced the number of no call, no shows – making for a less frustrating hiring experience.

By being creative with scheduling interviews, adding reminders to your hiring workflow, and by being willing to train, there are ways to alleviate this chronic problem for the hospitality industry.

There are few things worse than sitting and waiting for an interview that doesn’t happen. But remember, the next time you find yourself waiting on a candidate, it’s not just you.