Home » Blog » Education » How to become a Beverage Director

How to become a Beverage Director 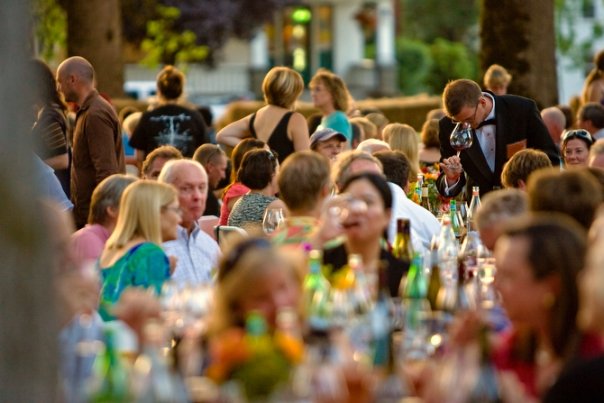 Beverage Director is one of the coolest jobs in the restaurant industry. But like most cool jobs, it’s a hard one to get. If you study, train and get a little lucky – you just might make it.

When I was picking what job I wanted when I grew up, Beverage Director wasn’t on the list. I’m pretty sure I wrote down “Astronaut”, “President of the United States” and “Lead Singer for R.E.M.” Since I had bad eyesight and worse grades, the last option seemed the most likely – but fate had other plans. 20+ years later I grew up to discover I was running a beverage program for a fine dining restaurant in Portland, Ore. I had become a Beverage Director.

How did that happen? I worked my way into the role, starting as a server and then finding the resources I needed as I went along. I studied, I tasted, I listened and learned from people who knew the industry.

Here’s some tips on how to become a Beverage Director, one of the coolest jobs in the restaurant industry:

Study, study, study…
Bad news: if you think ‘liking to drink’ is going to qualify you for the position of Beverage Director, you’re not going to get very far. The best path forward is to study. I got my start learning about the wine list at my restaurant. I was a server and didn’t have a clue about wine, but my restaurant had a reputation for having one of the best lists in town. I managed to learn a little bit from the other servers and the Chef, but I was often hard-pressed when a customer asked about a particular bottle. My solution was to not only drink more wine (I didn’t say you shouldn’t like to drink), but to read as much as I could.

Learn to taste wine
Drinking wine is not tasting wine. When one drinks, it’s for fun; when one tastes, it’s for knowledge. The difference is more than aphoristic – drinking and tasting are different physical actions. When drinking the wine ends up in your stomach, but with tasting the wine ends up in a bucket. (I’m sure there’s a more concise way to state that, but it momentarily eludes me.) The point of tasting is to examine the wine as closely as possible – the output is a description. The point of drinking is to have a good time (or less of a bad one) ­– the output is a minor hangover. 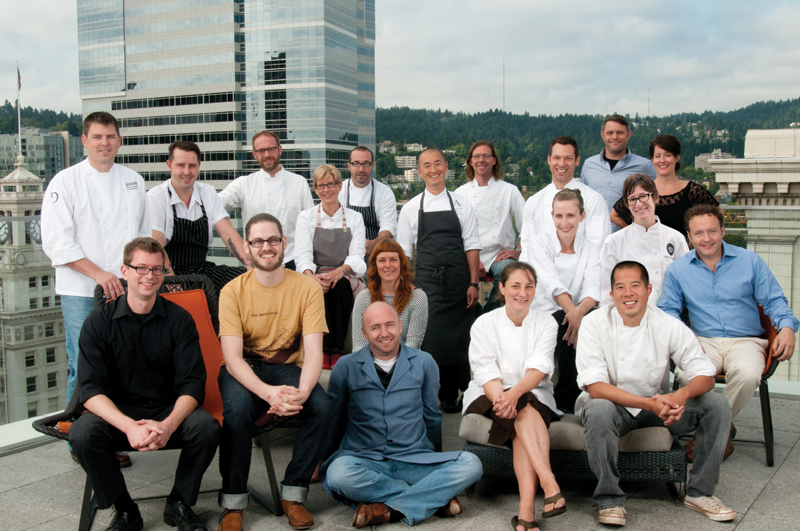 That’s me in the corner…

Learn about beer and spirits
I came to the role of Beverage Director through wine, but beer and liquor are big parts of any overall beverage program. It’s easy to treat beer like an afterthought and let your distributor pick your taps for you. This is how 2 out of 3 taps end up as IPA, by the way. What’s better is to have a beer list that reflects the values and quality of the wine list. It’s a detail, but one that gets noticed.

The same goes for liquor. If you plan on having a Bar Director or Lead Bartender, you should let them write the cocktail list. But without a little influence, you can end up with a bar program of jello shots while your wine program highlights biodynamic nebbiolos from Northern Italy. Though, I’d totally do a Fernet jello shot…

Learn business
This is a very important part of being a Beverage Director. In fact, it may be the most important part. You might be able to name all the Grand Crus of Cote du Nuits, but if you aren’t making your percentages you’re not going to last long.

Learn everything you can about costing, inventories and projections. Learn to haggle. Understand what it means to amortize the cost of wines you buy in order to age using your by-the-glass program. Get analytical about your sales and figure out what the sweet spots are for pricing. Don’t fall in love with things you cannot sell. (I recently returned to the scene of my many crimes to find a bottle of Jean Foillard ‘Cuvee 3.14’ Morgon 2007 still on the menu. I might have to buy it since clearly no one else understands the beauty of a well-aged Cru Beaujolais. Love is hard.)

It’s an inside job
Beverage Director jobs are rare and coveted. In many cases they are filled through word of mouth, though some do get posted to Poached Jobs. Your best bet is to get a job serving at a restaurant with a great beverage program – and then work your way up. This approach has all the advantages you’ll need – you’ll be around other professionals, you’ll have a chance to try a variety of products, and you’ll be aware of the industry-only tastings and educational events around town. Even better, you’ll have the income you need to buy bottles, books and other resources that’ll help you on your journey.

I won’t lie, being a Beverage Director is awesome. It’s long hours and a fair bit of stress (you have to make the numbers to keep the job, after all,) but it’s also incredibly rewarding. There’s nothing quite as satisfying as looking over a wine list and thinking ‘I did this.’ If you make the right choices, you’ll be able to do it, too.