Home » Blog » Industry Life » Are You Ready for Daylight Savings?

Are You Ready for Daylight Savings? 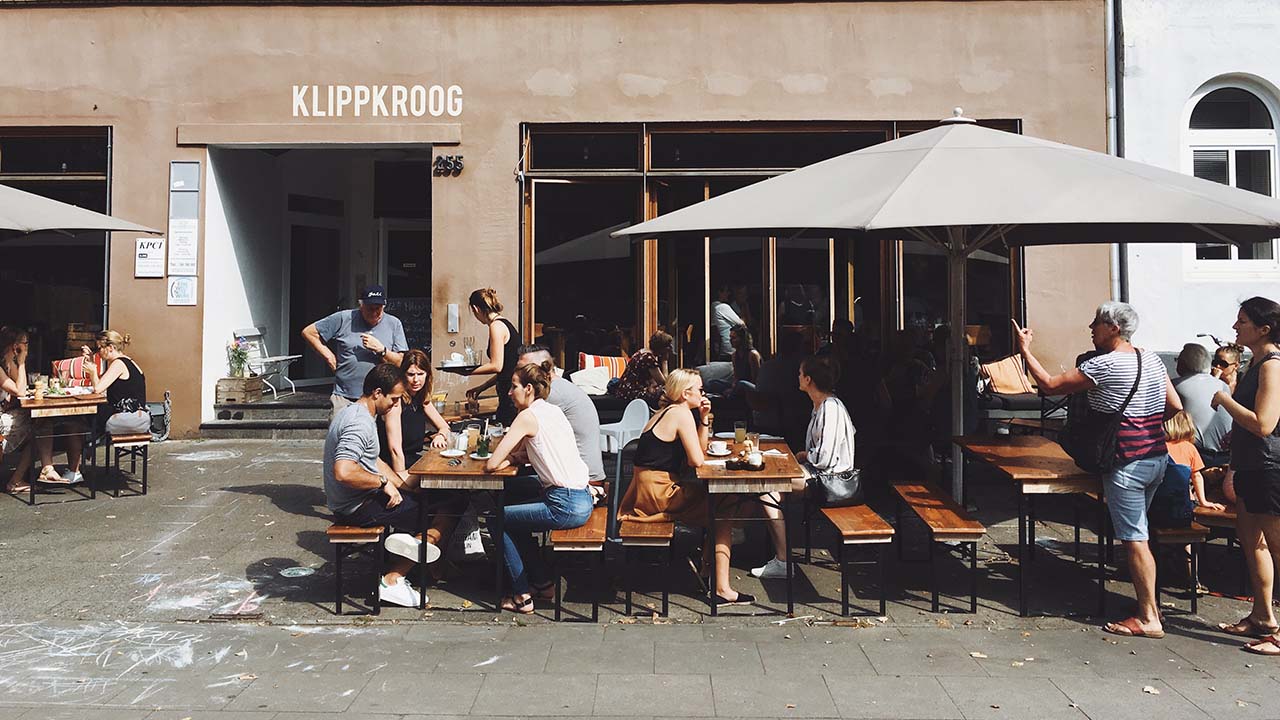 It’s that time of year again, when we move our clocks forward only so that people can continue to say, “Spring forward and Fall backward” to those of us who don’t know what’s going on.

There are a few events that happen in winter that I use as mile-markers when anticipating the arrival of spring: Groundhog Day, Girl Scout cookie sales and of course, Daylight Savings. While I don’t enjoy losing an hour of sleep for an outdated practice, I do enjoy the first signs of warmer, sunnier and longer days ahead. Winter’s almost over and with Daylight Savings, many restaurants (except those located in forward-thinking right-minded states that don’t participate in the age-old ritual of messing with your schedule) have to reorganize their businesses to serve their time-shifted customers.

Expect a busier happy hour.
It’s been a long winter for everyone, but especially those who go into work before the sun rises and leave work after it’s set. To these people daylight is basically a legend. So, expect a busier happy hour — sun deprived office workers will be poppin’ out of their cubicles like Punxsutawney Phil himself, sniffing out the closest establishment with discounted alcoholic beverages and cheap eats. Things can get a little crazy when people start to notice the sun is out past 5:00 PM. So make sure your menus are printed, your kitchen is prepped and your establishment is fully staffed.

Expect a later dinner rush.
If things die down right after happy hour, don’t be fooled and start cutting staff — this is just the calm before the storm. People tend to think about dinner when the sun sets. So when it doesn’t get dark till later in the evening, you can expect the dinner crowd to follow suit. In the winter a rush might start around 6:30 PM, but after Daylight Savings it can begin as late as 8:00 PM. Also, people tend to stay out later so expect more guests all the way to close.

Expect a later brunch rush.
Rain or shine people love a weekend brunch, but Daylight Savings can affect the current established flow. First off, with the loss of an hour, people will show up later than usual. On March 10th at 2:00 AM the clocks will jump forward to 3:00 AM. So, if someone naturally wakes up at 9:00 AM on the weekend they will likely wake up at 10:00 AM, making them brunch an hour later than normal. And secondly, expect it to be busier. When it’s beautiful out, there’s more foot traffic and many of those feet belong to people who like brunch and day drinking — especially if your establishment has outdoor seating. So as already mentioned, you’ll want to make sure you’re properly staffed and that you’re dusting off your patio furniture.

But don’t be mistaken, there is always that one employee who still (for whatever reason) uses a manual alarm clock.

Expect that one employee to show up late.
We’re in an era where almost everyone has an iPhone or equivalent so you can expect that most of your staff will show up on time without even knowing that Daylight Savings happened. But don’t be mistaken, there is always that one employee who still (for whatever reason) uses a manual alarm clock. This person will forget to set their clock forward and end up sleeping in. (When trying to guess which employee might need a reminder, take an extra long look at the guy who wears selvedge jeans and only listens to music on vinyl.) Make sure you remind everyone to update their clocks Saturday night and be prepared to make a phone call or two in the morning when a certain someone still hasn’t arrived 10 minutes into their shift.

Expect to be tired.
While Daylight Savings brings excitement for sunnier and busier days ahead — many of us are also going to be tired as heck. We’re all going to lose an hour of sleep on Sunday March 10th. So expect that you, your staff and your patrons are all going to be cranky tired. You can combat this trend of lethargy by encouraging your staff to not stay out too late Saturday night (good luck) and prepare to brew more coffee Sunday morning.

So overall Daylight Savings not only spreads springtime cheer, but it also signifies busier and longer work days. Prepare by making sure you’re fully staffed and that your crew is prepped and ready to begin the spring/summer time hustle… it all starts Sunday March 10th.