Home » Blog » Education » Alcoholism and Recovery in the Restaurant Industry

Alcoholism and Recovery in the Restaurant Industry 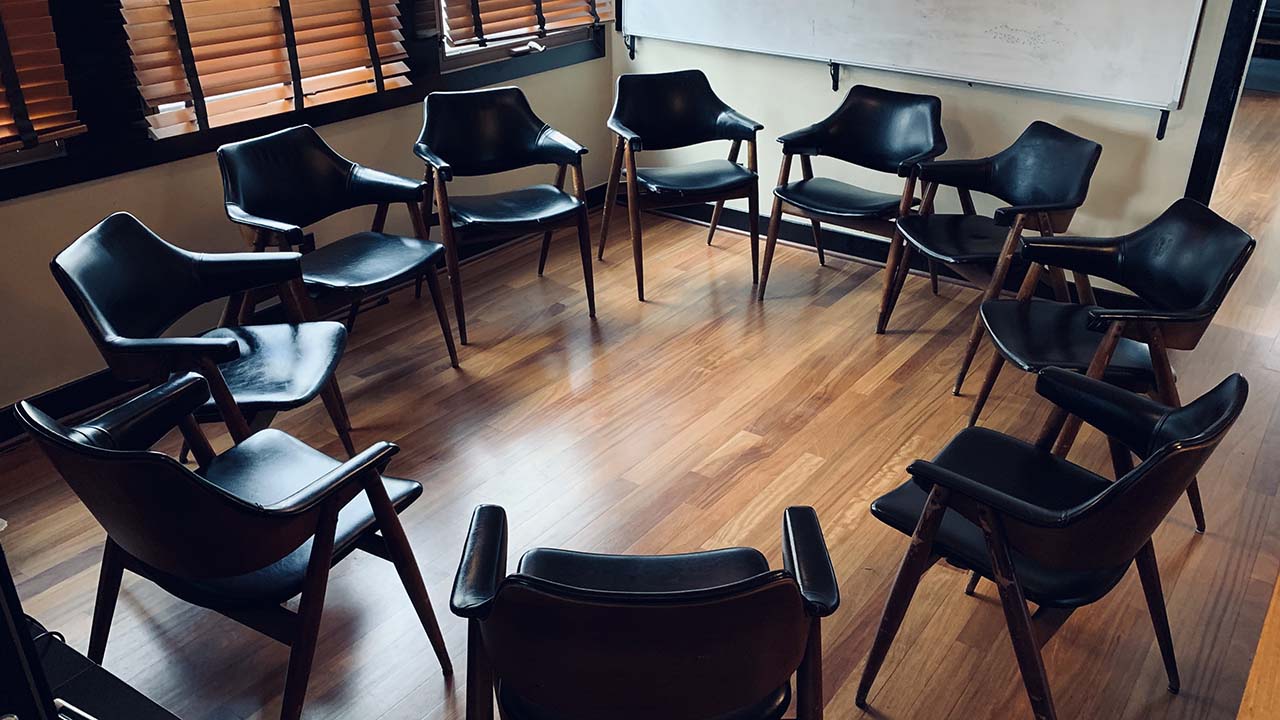 Ben’s Friends is opening a new door of possibility in our industry.

Ben’s Friends is here to aid those in recovery by offering a support group specifically for the Food and Beverage industry.

The Restaurant industry is a beautifully unique field, but it’s also hard work and full of stressors. After a long and busy shift, blowing off steam can be a necessity and for a long time, turning to alcohol has been an easy option. In some ways, it’s just natural in our industry since we’re always around it: we serve alcohol all day, we traditionally get a shift drink after every shift and we work odd hours where only a few establishments remain open by the time we clock out — most of which are bars. But for some, alcohol and drug use moves into dependency and begin to take over. So what happens when you literally cannot continue to live that way, or for one reason or another choose not to? Is it possible to be in recovery and have a career in the Restaurant industry?

The answer is an essential part of Ben’s Friends, a support group for the Food and Beverage industry. Founders Mickey Bakst, Maitre d’ of Charleston Grill in South Carolina, and Steve Palmer, managing partner of Indigo Road Hospitality Group, have struggled with addiction but both now have years of sobriety under their belt — all while continuing to work in restaurants. But it was when a close friend, Chef Ben Murry, took his life while struggling with addiction that they saw a need to create a support group specifically for the Food and Beverage industry. Ben’s Friends began in 2016 and currently has branches in Charleston, SC, Charlotte, NC, Raleigh, NC, Atlanta, GA, Richmond, VA and Portland, OR.

Ben’s Friends participates in the conversation on alcohol and substance abuse in the Food and Beverage industry by creating a safe space for those in recovery and offering support through acceptance, dialog and community. For Mickey Bakst, the achievability of a restaurant career while simultaneously seeking recovery is an important message of Ben’s Friends. “We’re quitting drugs, we’re not quitting doing what we love. Just because we have to stop using doesn’t mean we have to stop living,” says Bakst, “For me, I love the restaurant industry.  When I got sober, people told me you can’t go back to work in that industry and I didn’t for a little bit. I found myself doing things I hated. So I thought why did I get sober to live, but not doing what I wanted to do?” While Mickey admits it was extremely difficult in the beginning being so close to liquor and feeling like he wasn’t a part of the after-hour comradery — over time, it got easier and people who cared about him began to make an effort to do things outside of bars, like going to a local Denny’s for pie, where he’d always run into someone. Choosing to be sober doesn’t mean closing the door on having a social life — if anything it can create an opportunity to reprioritize what’s important to you.

While substance abuse in the industry is a reality, there is growing awareness of the problem and people are coming together to create a more sustainable restaurant culture. There is a growing trend of restaurants that don’t provide shift drinks, bars that include a mocktail list, and more non-alcoholic dinner events popping up — sobriety is becoming more accepted and less of a taboo. “I think that a subtle shift is happening. I think restaurateurs are cutting out after-shift drinks, I think people are talking.” Bakst explains, “In my day, when someone was drunk people would laugh and encourage that behavior. Now people recognize this is a profession, we’re not encouraging them […] there is a greater dialog in the industry.” And sometimes, as a restaurateur or manager, just having an open and supportive conversation can be enough to influence an employee to take important steps toward bettering their life.

As a restaurant owner or manager, there are constructive ways to encourage a healthier lifestyle for your employees and it can all start by laying out expectations and not turning a blind eye when you notice an employee who is drinking on the job, clocking on intoxicated, or even frequently showing up hungover. In instances like this, Bakst believes having an open conversation is a great start to being supportive, “I don’t think there’s anything wrong with owners and managers talking about not just alcohol, but mental health,” he says. “Let your health programs include treatment, let recovery groups be available. Have a conversation every time a person comes in hungover about how you can help. Open conversation is a start. We used to turn our backs and now it’s not helping.” Sometimes, the best way to show support for your staff is to pay attention to the signs that someone might need help and addressing them in a caring way.

Ben’s Friends is for anyone and everyone who has a desire to stop drinking or using and they want the word to get out there — it’s possible to be sober in the Food and Beverage industry and there is a community available to support you. The most recent branch of Ben’s Friends was initiated by Gabriel Rucker (Le Pigeon, Little Bird Bistro, Canard) and Gregory Gourdet (Departure) in Portland, Oregon and takes place every Tuesday at 10AM in the Jacobsen Salt Co. warehouse. For Gabriel Rucker, “Ben’s Friends gets you in the door of recovery, it gives you a safe space with like-minded people who deal with stressors you deal with.” Rucker expressed that the Portland group is open to everyone, whether you’re sober and in recovery, or just beginning to think about sobriety, because according to Rucker, “Ben’s Friends is the gateway to sobriety, it’s a stepping stone.” He also advocates for a combination of Ben’s Friends and another support group like AA for those recovering from addiction. The more resources and community support you immerse yourself in, the more tools you will learn to better manage addiction and sobriety.

If you are interested in learning more about Ben’s Friends, or finding a meeting near you, visit: bensfriendshope.com. For those interested in starting a branch in a new city, you can reach Mickey Bakst and Steve Palmer through the Ben’s Friends website by filling out an inquiry. Mickey Bakst says they respond to every inquiry. Ben’s Friends is opening a new door of possibility in our industry, one that creates a healthier and sustainable future