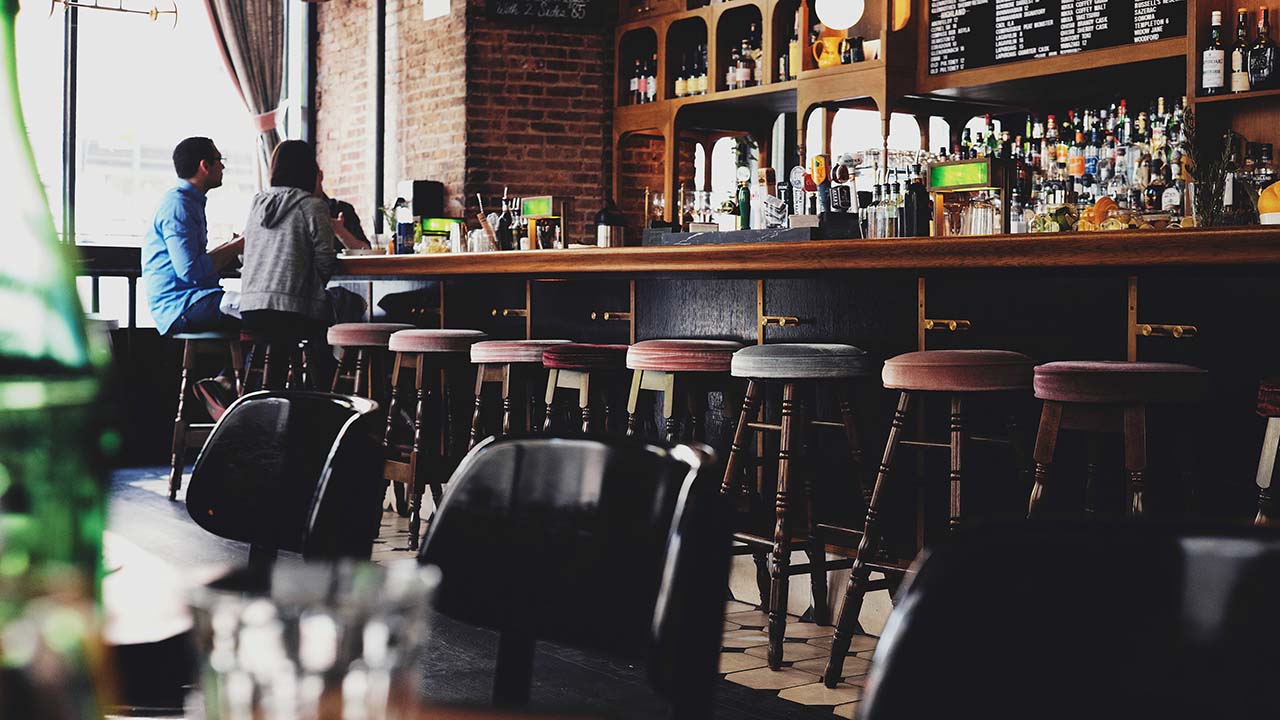 For both the front and back of the house, the end of the shift is often the start to a night of drinking.

For many restaurant workers drinking is part of the lifestyle, but it doesn’t have to be that way. Chef Eric Joppie of Olympia Provisions is rethinking the shift drink and showing the industry a new way forward.

For both the front and back of the house, the end of the shift is often the start to a night of drinking. It’s nearly a badge of honor to overindulge, but then still show up and put in a solid service the next day. For some, it’s part of the fun of working in the industry – working hard and partying even harder. Unfortunately, the rough and tumble restaurant lifestyle is proving to be unsustainable. With the industry losing talented people to burnout, some Chefs are looking to change the culture.

Eric Joppie, Culinary Director at Olympia Provisions in Portland, Oregon knows what the hard-drinking culture of many restaurants can lead to. “What started out as something that was celebratory became the solution to any time I was uncomfortable,” he said of his early days working as a cook. “Even though I was really driven to progress through my career – and I did progress – I was drinking all day.” After struggling with alcohol, Joppie decided it was time to change his behavior and he quit drinking completely. As a ‘sober chef’ he felt he needed to do more than just take care of himself but to also run the kind of kitchen that takes care of others.

It’s well known that kitchen work is stressful and unforgiving. When things get difficult, cooks are expected to push through and deliver no matter what they are feeling. “In the old days we’d say what the fuck is wrong with you, take a shot and get back on the line,” he reflected. “We’re burning people out and we’re losing cooks. We’re creating people with drug and alcohol issues.” While Joppie was long aware that a change to how the industry treated workers was overdue, it was Anthony Bourdain’s death by suicide that motivated him to act.

“We had a meeting that day and we realized there is a space for restaurants to put their money where their mouth is and treat restaurant employees like tech companies treat their employees,” Joppie said. “Restaurants need to provide mental health benefits – it’s a necessity. We started talking about what resources we’re offering and how we’re treating them. When someone breaks down, how do you support them?”

Joppie and the partners of Olympia Provisions decided to rethink the shift drink. “One of the things we came up with was a different way to handle shift drinks.” Instead of only offering shift drinks, they decided, they could build a benefits program as another option for workers.

“Employees really appreciated we were looking at wellness and not them as being cogs in a machine,” Joppie explained. “Sometimes in a large organization, it’s hard to convey that.”

“They get a physical coin and they can accumulate them, like a points program. With this many points you can get a session at Barre3, Loyly (a Portland-based sauna), Love Hive Yoga (a Portland yoga studio) and the Portland Rock Gym. We’re offering people the chance to do things that are more healthy. We’re not trying to get people sober. We have great wine and bar programs. I just don’t want people to think that drinking is the only thing they can do at the end of the day.”

The wellness program is organized through a series of partnerships with other local businesses. Olympia Provisions was able to trade for gift certificates, but many of the businesses were happy to donate their services. In fact, a number of the partner businesses are owned and run by former restaurant workers who themselves chose to establish healthier lifestyles outside of the industry.

The new program is only part of a larger strategy to promote a healthier work culture. “Employees really appreciated we were looking at wellness and not them as being cogs in a machine,” Joppie explained. “Sometimes in a large organization, it’s hard to convey that.”

When asked if their shift drink benefits programs help with attracting and retaining staff, Joppie responded, “We didn’t do it for cynical reasons – to just recruit. We wanted to really help our people. But when we’re interviewing, people want to know hours, pay and benefits. It’s an intriguing benefit that people react to because it says something to our efforts as a company.”

The model Joppie has created at Olympia Provisions can be replicated at any bar or restaurant. It does require time and effort to organize, but the results can be worth the investment. “It’s fun for me as a hiring manager to offer this as a perk,” explained Joppie. “I get to tell people, ‘These are the things that are important to us. We value not just your work, but also your health.’”