7 ways to connect with your Spanish-speaking team members, without learning Spanish. 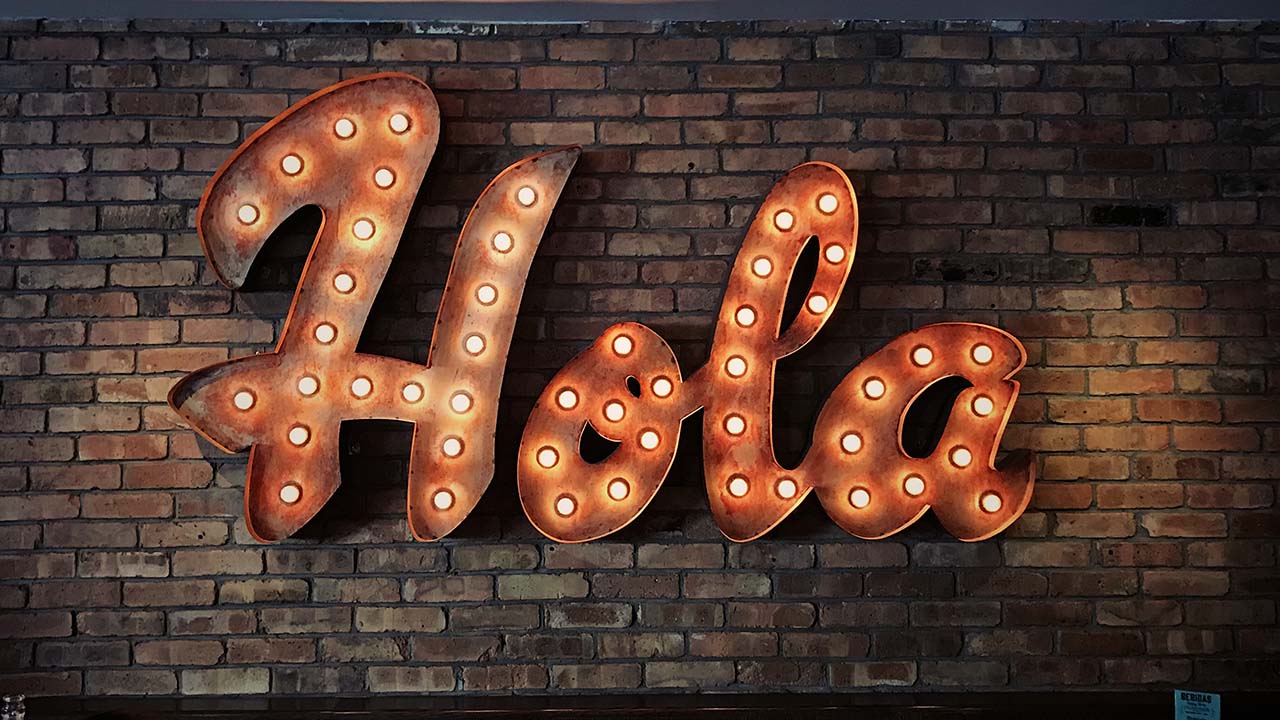 Rachael Nemeth, CEO and Co-Founder of ESLWorks shares pointers on how to better communicate with your Spanish-speaking team

Build a little empathy
What does it feel like to be a new immigrant trying to learn English without an active learning mechanism? Actually, pretty similar to what it feels like to read hieroglyphics.

Get names right, the first time
Which question leads to an employee opening up?
a) How do you pronounce your name?
b) What do you prefer to be called?

If you guessed ‘a’, then you’re right! Both great questions, but ‘a’ will open up a healthy dialogue about culture and language. Whereas ‘b’ might lead to your employee saying something like “whatever you prefer” or “it doesn’t matter” – when actually, it might matter to them, but due to power dynamics your employee might not feel comfortable expressing that.

Ask yes/no questions (for reasons you wouldn’t expect)
Why? Simple – they’re easier to answer. And here’s the coolest part: your team can identify if a question requires a yes/no answer through intonation alone. They don’t have to catch every word. So when you ask “Where’s Jack?”, you might get a blank stare. But when you ask “Is Jack downstairs?”, you will likely get an answer.

Use these words to get your point across quickly
Languages borrow from each other. Here are some words that are similar in English and Spanish (and French for that matter). That means your team might pick up on them more quickly than the words you’re currently using.

But, here are some similar words to be careful of
These words don’t mean the same thing in English and Spanish, even though they look like they do. 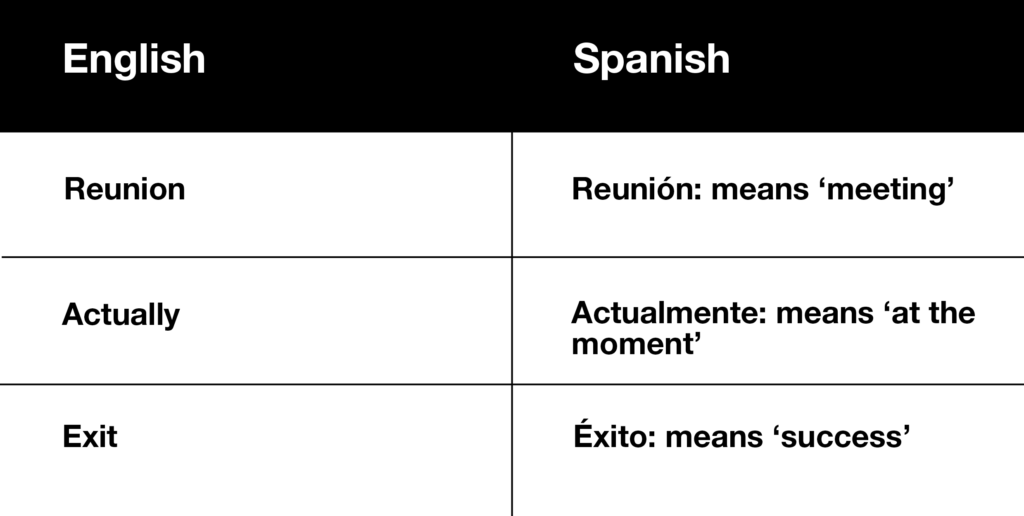 Eliminate the blank stare
The blank stare – we’ve all seen it. It means “I’m listening, but I don’t follow.” Instead of asking if your employee understands, try to catch that moment, and ask, “Can I repeat?”

Reduce frustration
There’s this theory we all tend to live by – you don’t know what you don’t know so you don’t realize how hard something is to master until you start to dive in. This is called the “Dunning-Kruger Effect” if you want to get nerdy with me.

So how can you mitigate this when certain topics are hard to master? There’s no simple answer, but it starts with letting your team know up front that some areas will be a challenge to learn; others will be easy. Let your team know that you want them to speak up when they don’t understand. Give your team permission to ‘not know’.

Want to learn more?
Sign up for the ESLWorks newsletter!

Rachael is a 15-year food industry veteran. She managed people and operations at some of NYC’s most respected food businesses including Union Square Hospitality Group and Hot Bread Kitchen. She began teaching English to food industry employees 10 years ago as a volunteer. Since then, she’s been on a mission to develop better, more accessible communication tools for everyone in the industry.