Table 10A is still there. 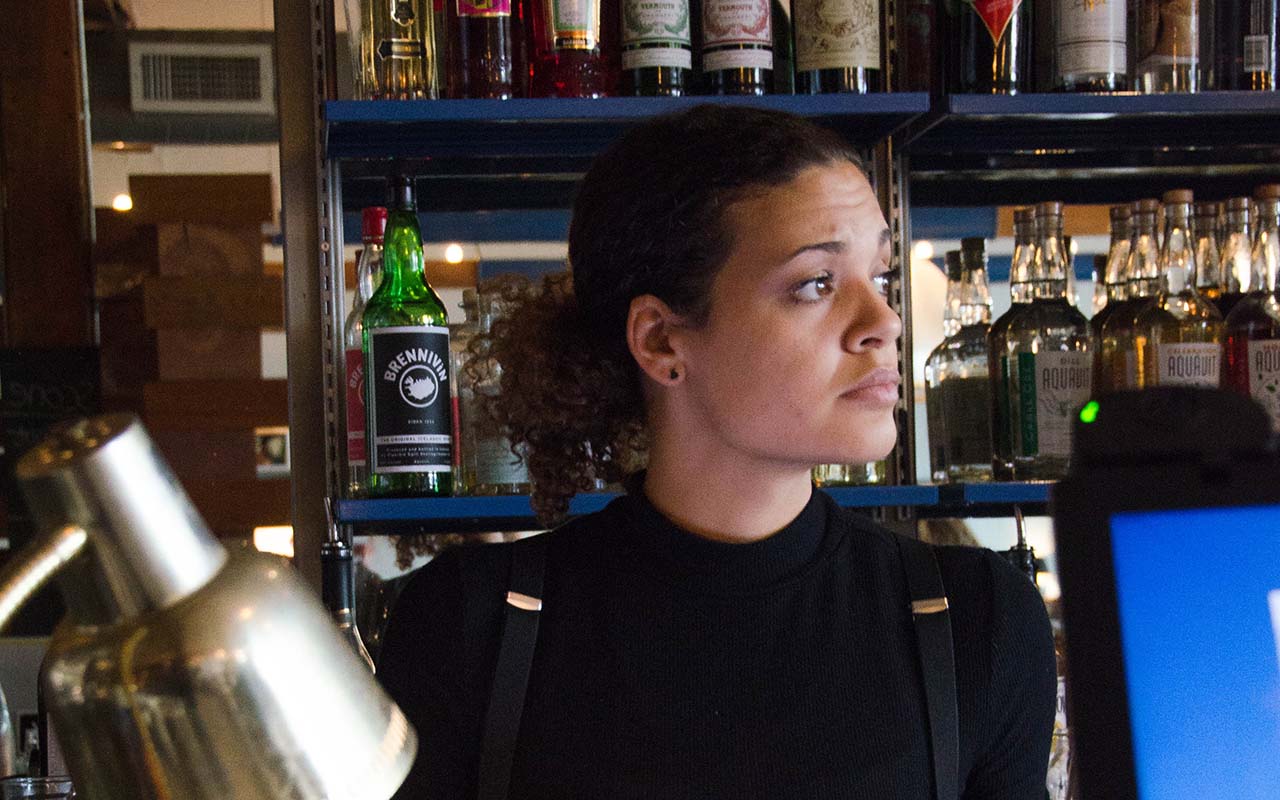 Berea, OH – Server Sylvia McCintosh, 22, was nearly finished with her shift when she realized table 10a was “still there, having dessert.” She informed the kitchen all the tickets were in. Due to a recent edict from the manager, however, they couldn’t break down the open kitchen until all customers had left.

This is her story

9:48pm
“I filled his coffee, but she didn’t want any more. I think they’re winding down.”

9:52pm
“No one’s touched the pie for awhile, but she’s kinda hovering over it. Give them a few minutes.”

9:55pm
“Uh oh, bad news, he’s holding her hands as she tells a story. This might be a few more minutes.”

10:22pm
“They stopped taking coffee refills and they asked for the check. I think we’re almost there.”

10:36pm
“I cleared the mostly eaten dessert and her coffee cup. He grabbed his cup, but didn’t want a refill.”

10:45pm
“Ok, so I think they’re having some serious discussion. I heard her ask him ‘so what are we?’ Which is not good for us.”

10:48pm
“Definitely discussing their relationship. You can go smoke if you want. This’ll take a moment.”

11:34pm
“They talk about their lives. To have lived is not enough for them. They have to talk about it.”