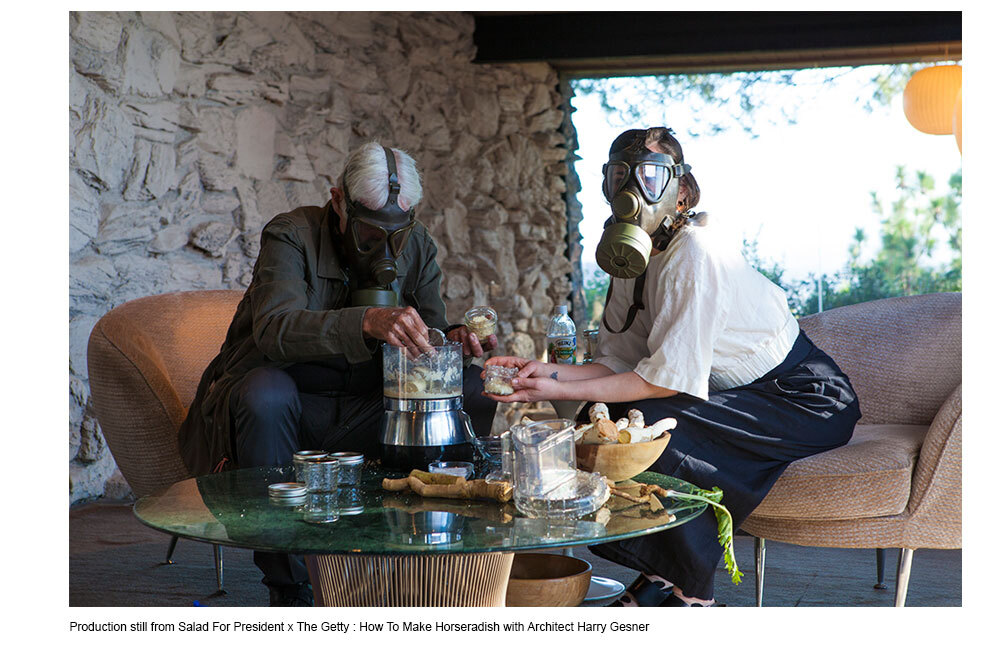 Cookbooks can be as captivating as any best-selling novel. Here is our list of influential cookbooks worth your time.

Good cookbooks are more than an assemblage of recipes. A good cookbook presents a perspective on food, culture and why restaurants are so important to each of us. In fact, some of the best cookbooks are nearly impossible to cook from — the recipes are so tied up with the chefs and restaurants that wrote them that they can’t be pulled off in a home kitchen. So, if you want a “weeknight chilli” recipe, search the internet — but if you want to know why chefs like René Redzepi, Alon Shaya or Amanda Cohen do what they do, check out these cookbooks.

“NOMA: Time and Place in Nordic Cuisine,” by René Redzepi
When discussing the Velvet Underground, Brian Eno remarked that even though their first album only sold 30,000 units, “everyone who bought one of those 30,000 copies started a band.” First published in 2010, the NOMA cookbook holds a similar place in the culinary world. The number of people who cooked from it is likely in the dozens, but the number of people influenced by its pages is innumerable. Redzepi and his team showed how a restaurant could be a pure expression of its region and context. Restaurants across the globe began looking for hyper-local ingredients from purveyors and foragers and then presenting them to their guests in creative ways. Influenced by the pages of NOMA, restaurants began to understand food as an experience of time and place.

“Gjelina,” by Travis Lett
Gjelina, an institution on Venice’s Abbot Kinney Boulevard, is rustically chic with a certain farm-to-table opulence that compels locals towards their vegetable-forward small plates for communal dining. Chef and Owner Travis Lett shares 150 recipes in this beautiful cookbook. “Gjelina” presents itself as part coffee table art book, and part love letter to his staff and purveyors. Lett encourages fellow Chefs and the average home Cook to “participate in the conversation about food,” emphasizing the need to know where we get what we eat. This cookbook has everything — you can literally be as ambitious as you want (make your own duck liver pate), or not (an anchovy aioli for your baby radishes), the choice is yours. The wild rice with chorizo, walnuts and pomegranate (recipe is included) is decadent and flavorful. And the cioppino with fresh seafood will be the gorgeous statement dish on the table when we are allowed to see our friends again.

“Salad for President: A Cookbook Inspired by Artists,” by Julia Sherman
What constitutes a salad? Does it have to be raw? Can it be grilled? Should it be packed with leafy greens? Julia Sherman explores all the possible definitions of the word in “Salad for President.” This visually enticing page-turner is as vibrant as the ingredients used in the recipes — you’ll want to savor every dish. Started as a blog by the same name, Sherman — a photographer and artist — refers to her work as an “online sketchbook to chronicle culinary experiments.” The avocado with meyer lemon gremolata and pickled red onions is perfectly decadent with a harmonious balance of sweet to tart, and takes zero time to make. There is also a recipe for a potato salad — but with sprouted mung beans, yogurt and fried black mustard seeds. No mayo here, folks, but this tangy, crunchy and bright riff could convert even the most loyal foodie.

“Dirt Candy: A Cookbook,” by Amanda Cohen & Ryan Dunlavey with Grady Hendrix
If the goal of a cookbook is to present the perspective of the chef who wrote it, the Dirt Candy cookbook wins the prize. Written as a graphic novel, Dirt Candy follows Cohen and her team through all the stages of building an unconventional restaurant and then absolutely crushing it on every level. One of the more appealing parts of the cookbook is its raw honesty. When a produce order doesn’t arrive on time, Cohen hangs up on the producers of Iron Chef to attend to the more important matters of getting asparagus prepped for service. When she does decide to go on Iron Chef, she does it because she felt it would help the restaurant (and she was right). So if you have an afternoon to look at comic books… I mean “graphic novels”… check this one out.

“Salt, Fat, Acid, Heat,” by Samin Nosrat
Maybe you’ve already seen the Netflix original of the same name, but just like movies based on books — the book is usually better (the Netflix series is great though. If you haven’t watched it yet, you should). Nosrat’s charm shines through as she intertwines her story from culinary novice to professional Chef with all the technical and theoretical aspects of cooking with Salt, Fat, Acid and Heat in mind. Whether you’re an inexperienced cook, or an expert — there is something for everyone in Nosrat’s cookbook. Her book even includes a “Suggested Menu” segment that combines a few recipes to generate ideas for dinner parties or even just quick lunches —  because even if we love to cook, sometimes we just don’t wanna think about it!