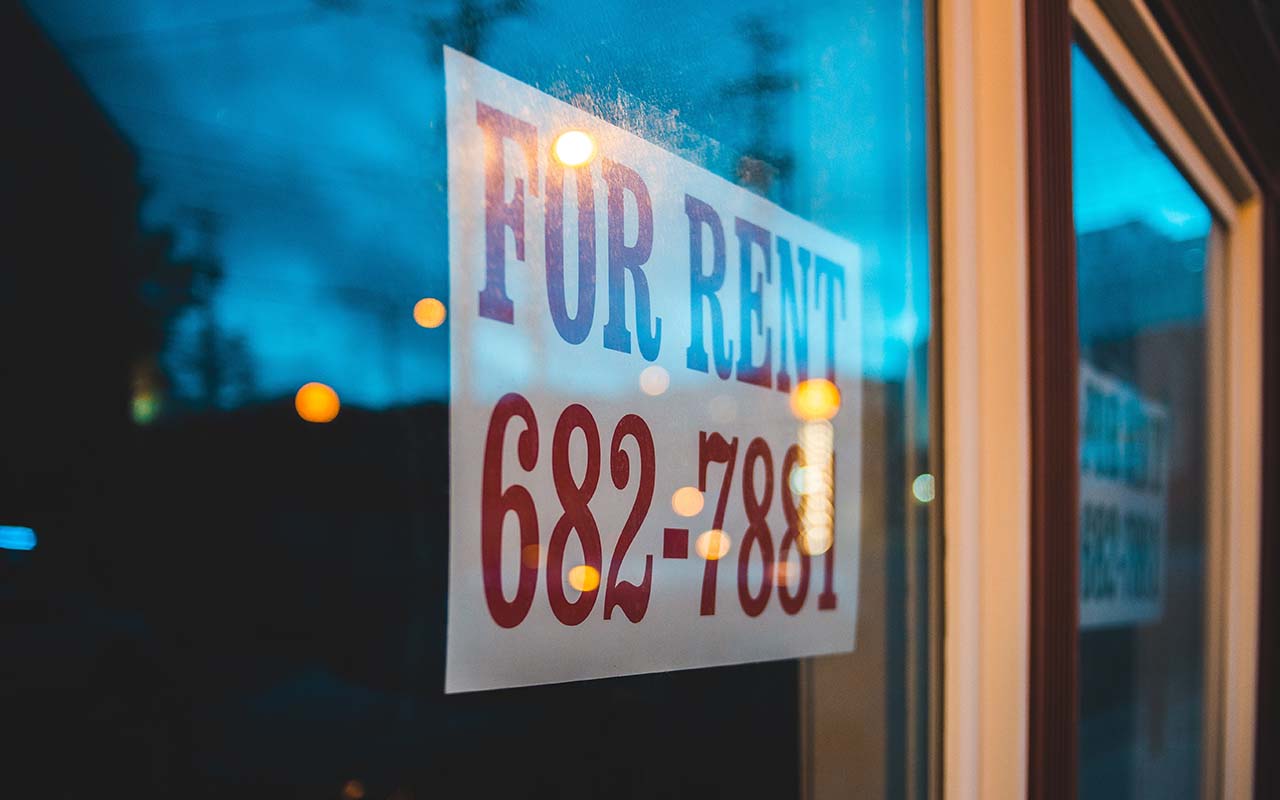 It’s no secret the hospitality industry took a direct hit from the coronavirus pandemic. Restaurants, bars, hotels, and other establishments depend on the very things we’re no longer allowed to do: gathering in tight spaces with strangers and yelling at one another. While takeout and delivery have helped, those income streams are not enough for most businesses to stay afloat as we wait for either a vaccine or an asteroid to fall from the sky. For many businesses, a major challenge they face is paying the rent.

Commercial rents have been rising for years, squeezing restaurant margins and making it more and more difficult for owners trying to build a viable business. Even before COVID, rents were pushing restaurants out of the very spaces and areas they had established as the ever-ominous phrase, “up and coming.” Now with public health restrictions making it difficult, if not illegal, to get the kinds of headcounts restaurant business models need to see a profit, many landlords are not giving their tenants a break.

It’s a national issue, but New York City is an example of what’s happening across the country. According to the New York City Hospitality Alliance, 87% of bars and restaurants in NYC fell short on paying the rent in August. While it would seem like landlords would be willing to help their tenants weather the storm, many are demanding full payment – even for spaces that are closed for business.

State and city governments had implemented eviction bans for commercial properties, but they failed to extend those protections in many cities. In New York, the eviction ban was extended into October. In Oregon, the ban was allowed to lapse completely. Many landlords, meanwhile, are often rolling the dice on a quick economic recovery and are still demanding payments.

According to an article from Eater, some landlords are banking on their cash reserves to see them through the economic downturn. If a tenant can’t make the rent, they’re fine with evicting them and listing the property – even in a down market. For them, it’s worth it for a space to sit empty, and producing no income, for the chance it’ll be more valuable later. This can spell disaster for a restaurant owner trying to keep their business alive.

Other landlords are more flexible, understanding that restaurants are not currently in a position to cover their costs. Even then, building owners have their own mortgages and bills to pay. Ideally, the two sides have a strong enough relationship to negotiate a way forward.

One idea is moving restaurant tenants to a “Percentage Rent” agreement.  This is a lease that uses a businesses revenue to determine the rent owed for the space they occupy. Sometimes this can be an addition to a flat-fee rent, and sometimes it can be completely built from a percentage of sales. In either case, it gives restaurants a needed break and building owners a chance to realize some income from their properties.

If a landlord has enough properties, a percentage rent may even work to their advantage. Some businesses, like grocery stores, are doing more volume due to the pandemic. Some restaurants are too – those who were able to pivot to takeout and delivery. A landlord with multiple properties would be able to take some losses for one set of storefronts and realize profits in others.

The real talk is this: call your landlord and get ready to wheel and deal. There’s no guarantee they won’t be an asshole, but they may see the bigger picture and agree to help you out. While it’s lame to tell you “be creative…” well, you’re going to need to be creative right now. On the bright side, it’s your creativity that got you this far – so it’s a skill you know you have in spades.