Home » Blog » Education » A brief history on tipping in the United States.

A brief history on tipping in the United States. 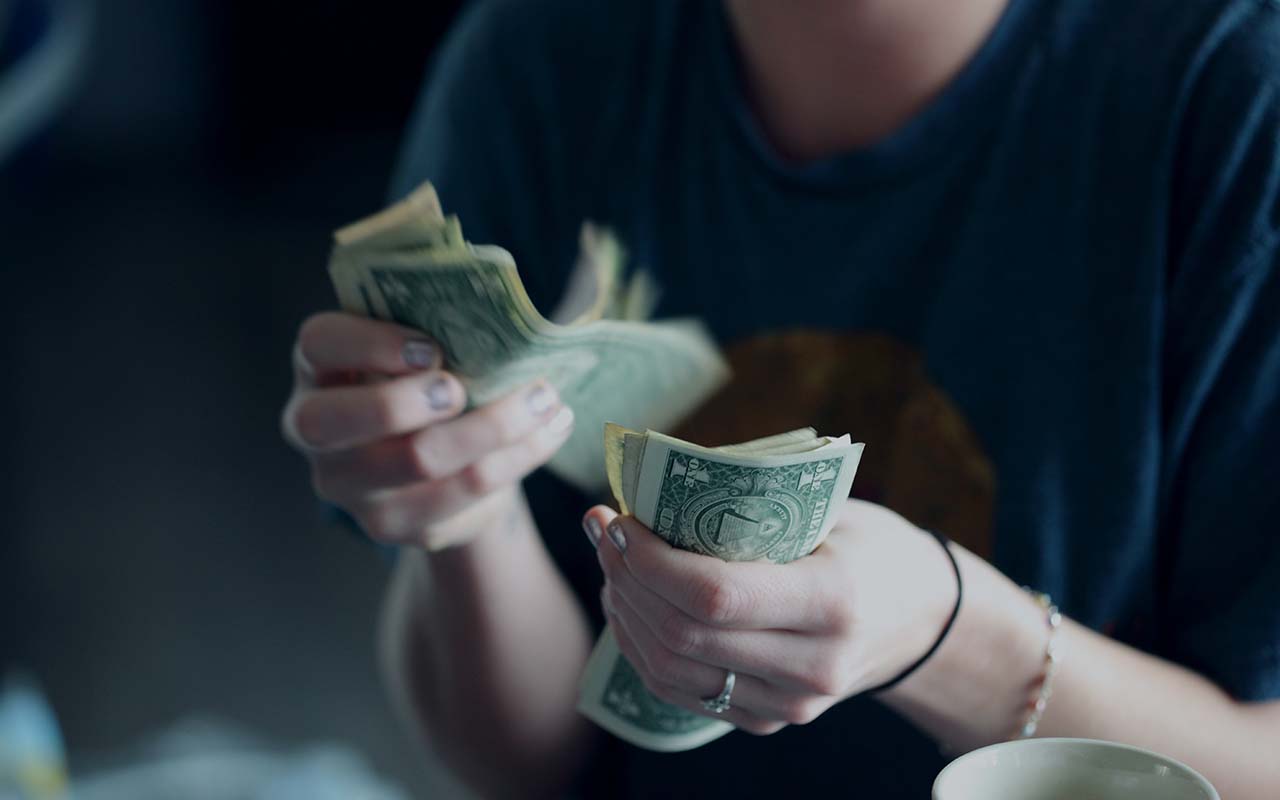 Let’s dive into the good, the bad, and the ugly history of tipping in the U.S.  — and why we can’t seem to turn away from it.

Tipping in the U.S. is pretty much second nature. One of the first things you learn as an American traveling to another country is that while tips might be appreciated, you aren’t actually expected to tip in many other countries — making it seem uniquely American. The truth is, tipping hasn’t always been common in the U.S. and had a very bumpy and ugly start linked to racial oppression that’s influenced an ongoing debate on the ethics of tipping, both then and now.

Historians have traced the beginning of tipping in the U.S. back to the 1860’s post-Civil War era — influenced by a rise in European immigrants and returning U.S. tourists who had picked up the custom abroad. In the beginning, tipping was primarily viewed as anti-American, in that it “was blamed for encouraging servility and degrading America’s democratic, puritanical, and anti-aristocratic ethic,” Nina Martyris reported in an article for NPR’s Food For Thought. The rejection of a tipping custom in the U.S. became so influential that it even played a small part in ending a tipping culture in Europe itself. No matter the efforts to stop tipping in the U.S., it began to take hold — mainly in response to the end of slavery after the Civil War.

Once the 13th amendment was added to the U.S. Constitution abolishing slavery, many formerly enslaved moved toward the few blue-collar jobs available to them, including those in restaurants. It became growingly standard for restaurant employers not to pay these employees a wage so long as customers tipped — continuing racial oppression despite the end of slavery.

As a tipping culture grew among the Southern states, so did the controversy around the idea of accepting tips as harmful and a form of bribery. Six states temporarily abolished tipping, but by 1926 all laws prohibiting tips had been revoked or overruled. What started as an unethical loophole to the 13th amendment turned into a financial opportunity where restaurateurs benefited by subsidizing hourly pay with gratuities — and took off in becoming a standard practice across the U.S. and influencing the tipping culture that is alive and well today.

Today, many of the same debates over the ethics and issues created by tipping are still widely discussed. Most states allow for a tip credit pay structure, where employers can subsidize hourly pay below the federal minimum wage, as long as tips make up the difference. According to the Fair Labor Standards Act (FLSA), the maximum tip amount an employer can put towards hourly pay is $5.12 — in which case the employer is only obligated to pay the employee $2.13 per hour to ensure that the employee is making the standard federal minimum of $7.25. It’s up to states and businesses to decide to raise the minimum wage above the federal government’s minimums for tipped workers, but so far, most don’t. Only seven states prohibit a tip credit wage structure, and in all other states, many business owners still use the tip credit.

Over the last decade, growing concern over the negative impacts tipping has on a large population of women and minorities who work in the restaurant industry has spearheaded a movement against the tip credit. Additionally, conversations around the wage disparity between front and back-of-house positions caused by tipping have become a growing conversation within the food and drink industry. Even a few larger restaurant groups, like Danny Meyer’s Union Square Hospitality Group, have attempted to remove tips in favor of increasing menu prices to pay all employees a livable wage. Other independent restaurants like Le Pigeon in Portland, Oregon, have also attempted to eliminate a tip structure — most have returned to tipping for various reasons.

So why has it been so hard to remove the tip structure from the restaurant industry? It’s complex, but a considerable influence in why we still tip is consumer behavior. In an NPR interview with Michael Lynn, professor of consumer behavior and marketing at Cornell University’s School of Hotel Administration, Lynn states, “…once you get started on tipping, competitive forces make it almost impossible to go back.” Since we adopted a tipping culture, it’s influenced what consumers expect from a restaurant, mainly — menu prices.

With the tip credit, employers can rely on tips to cover a decent portion of their labor costs, which allows them to bring down menu prices, creating a competitive edge and attracting a broader consumer base. When a customer looks at a menu, they’re not automatically considering tips — all they see are higher or lower costs, influencing where they decide to dine. For example, there are two establishments equal in quality of food and service. The only difference is one allows tipping and has lower menu prices, and the other has a higher menu price because they don’t allow tipping. Consumers are more likely to dine out at the restaurant with a cheaper menu — even if they end up paying the same amount in the end after leaving a tip.

Lynn’s research did show that the only exception to this generalization is at higher-end establishments where prices are already high. The idea is that patrons of these establishments are already expecting higher prices and feel less sticker shock when the bill arrives.

So that is the wildly brief history of tipping in U.S. restaurants. Our country has a love-hate relationship with tipping that doesn’t seem to be changing anytime soon. Until the federal government raises the federal minimum wage and eliminates the subminimum wage for tipped workers, it’s likely to remain. One way employers have worked with the negative side of tipping is to restructure their policy on tips. Many, including the Union Square Hospitality Group, have moved toward a pooled tip system that allows tips to be shared equitably among all workers. If you’re interested in learning more about the conversations around tipping and wages happening today, check out One Fair Wage (OFW). OFW conducts research and reports on the impact of tipping and provides ways you can get involved to promote equal pay and a more equitable restaurant industry.