5 things I wish I knew before working BOH 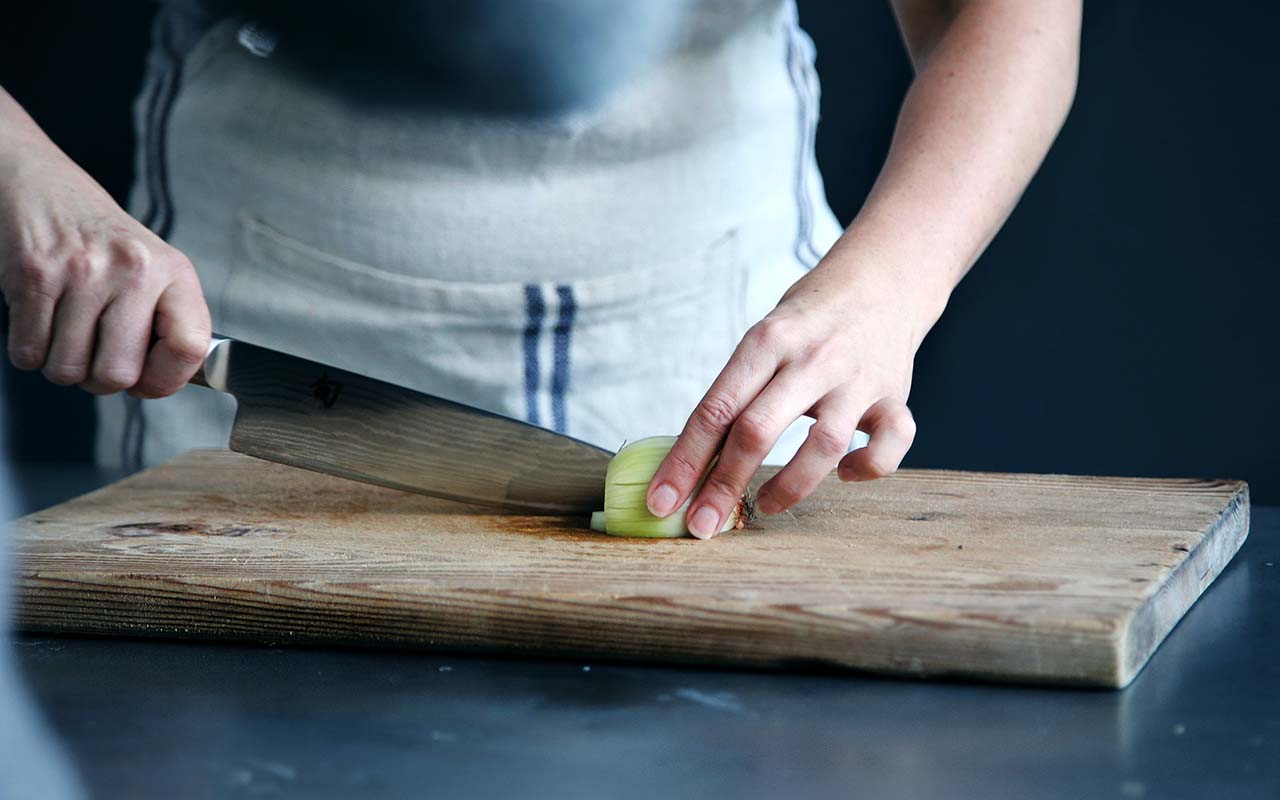 Restaurants are in dire need of staff, so if you’re thinking about breaking into a back-of-house position — nows is the time! Here are a few things I wish I knew when starting a BOH job.

One of my first restaurant jobs was at a Japanese Curry Shop in Portland, OR. The position was a combination Front-of-house (FOH) and Back-of-house (BOH) job, and while it did require some customer-facing skills, the majority of the job was batch cooking curries, plating dishes, and dishwashing. I applied for the job thinking I’d mostly be ringing up customers and serving steaming hot plates of curry, but I was thrown into the BOH unprepared and unknowing of so, so many things. This story’s point is that right now is a great time to jump into the restaurant industry because there are many restaurants hiring. But, if you want to get a job in a BOH position, there are a few things you should know that will make life just a little bit easier.

Non-Slip shoes are necessary.
Hopefully, wherever you land your first kitchen job, non-slip shoes will be a requirement, but if it’s somehow missed — get yourself a pair. You’ll likely spend time in the dish pit, and the whole kitchen is like a giant slip and slide without the proper shoes. Additionally, you don’t want to fall holding something like a pot of hot water or an essential ingredient.

The Claw is life
When you’re chopping or cutting into anything, you want to ensure your supporting, or guide hand is in a position where you’re least likely to cut yourself. I’m calling this the claw, but it’s more like a semi-claw where you line up your hand so that your nails are vertical to the knife. I, unfortunately, did not learn this rule until almost completely cutting off the tip of my ring finger with a bread knife during a Friday night rush. Use the claw. You won’t regret it.

There are never any bandaids.
Accidents happen a lot in the restaurant industry. Some of them are painful, especially when you’re not properly positioning your supporting hand while cutting things. Since accidents are frequent, you should know there’s usually only an empty box of bandaids. Carry a stash of your own, just in case. But hey, if you work at a place that’s on top of their shit — then even better.

Your voice matters.
When you work in the restaurant industry, you will quickly learn that most accidents can be avoided by using your voice to shout universal warnings like “Knife” or “Behind.” Get used to calling out these words now, and soon you’ll realize how useful they are. You’ll be screaming out “corner” even outside of work.

There is so much more to learn when working the BOH — but, restaurants are more open to hiring fresh blood now than ever. Right now is a great time to start your career in the kitchen, and if you can remember these five things, you’ll be ahead of the game and on your way to becoming a genuine contribution to the team.