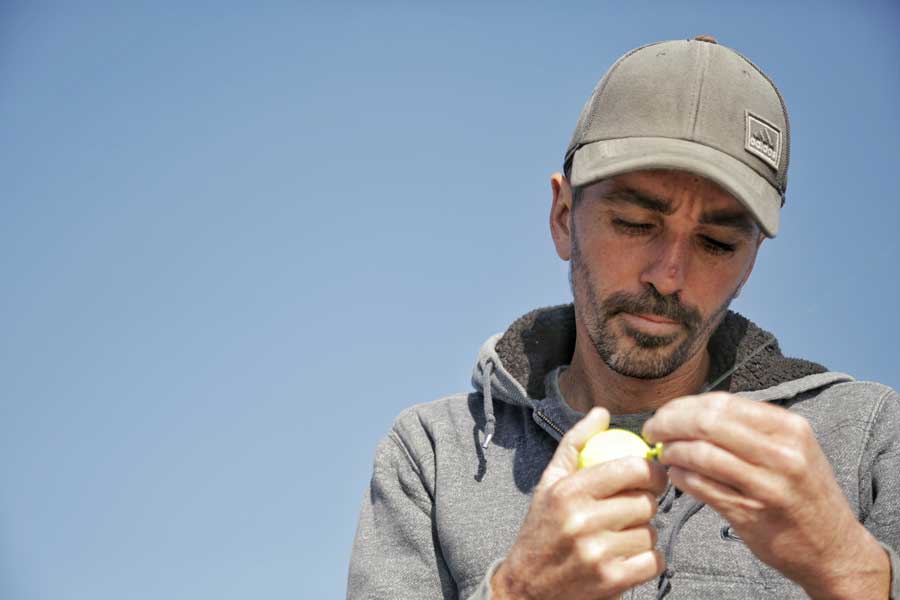 The traditional career path for chefs involves many years of climbing the kitchen ladder – from line cook to sous chef to the coveted chef de cuisine / executive chef. Maybe, if an experienced chef is inspired, motivated and can raise a million dollars, she may be able to open her own restaurant. Then, to be successful, the chef is required to become a mastermind of operations, marketing and management, in addition to sustaining a level of artistry and execution. All of this for the glory of ownership of a business with notoriously slim margins.

Pop-ups have been around long enough that it’s probably safe to stop calling it a trend. Traditionally, chefs who are interested in experimenting with new concepts might borrow a friend’s restaurant for some nights and invite their extended community. Recently, there has been a movement of permanent pop-ups where chefs have stepped out of the brick-and-mortar career path in hopes of building an independent brand. One company, Feastly, is pioneering a new approach to facilitating pop-ups for chefs.

Feastly is a platform for chefs to manage and promote dining events of all sorts. As a marketplace, they connect their vast community of enthusiastic diners with talented independent chefs. Moreover, Feastly has a network of venues that provide a turnkey solution for a chef to take-over for the night or take residency for weekly or longer stays. Their website provides tools to market and promote, administrate and perform transactions, as well as understand P&L of events and performance metrics. Simply stated, they do the heavy lifting so the chef can show up and cook.

One such chef to take advantage of this opportunity is Geoffrey Reed of Ichido in San Francisco. Ichido features fresh, local seafood, with many ingredients harvested by Reed himself. What he is unable to fish or forage, he sources from local butchers and farmers. The experience is traditionally Japanese in its preparations, but distinctively Californian in its components. Trying to create a restaurant around this vision would be challenging, requiring a large amount of labor and monetary investment. By building Ichido as a pop-up, and by using Feastly as a platform, Reed can focus on what interests him most: cooking.

Feastly has been able to offer chefs like Reed more than just a ticketing platform. The company manages a network of event spaces in LA and San Francisco, and is currently developing spaces in Portland, Oregon – a city that’s no stranger to innovative super clubs, pop-ups and food events. By providing access to these spaces, Feastly is more than just another tech company trying to cash in on a trend. Rather, it is a committed member of the culinary community.

If you’re a chef looking to test a concept, Feastly makes the whole process simple. Sign up, create your event and get cooking. For more information on Feastly, go to feastly.com.