Ode to The Shift Drink 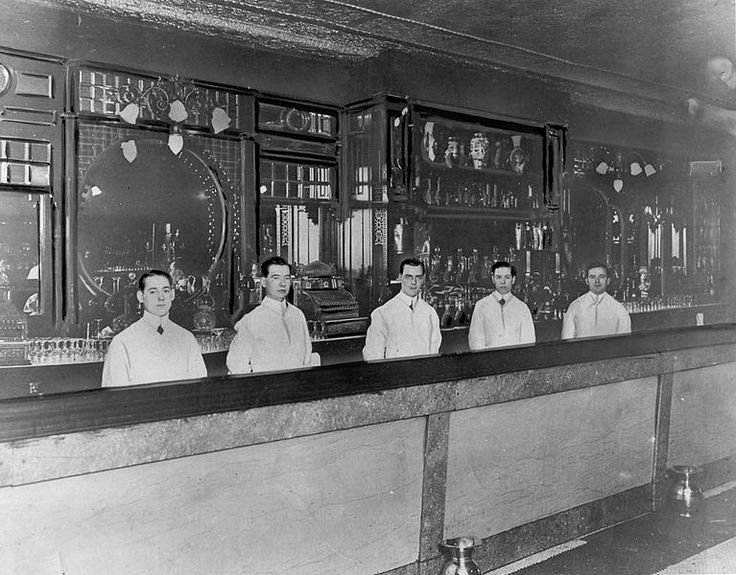 Ode to The Shift Drink

The shift drink, a tradition

My Grandfather once told me that “Hunger is the best cook” so it follows that a long shift is the best bartender. In fact, my Grandfather referred to his first drink of the day as being his “Healer Pint.” I’d assume (and I’d have to since I’ve done little to no research on the subject) that as long as there’ve been shifts, there’s been the shift drink.

I was introduced to this grand tradition well before my 21st birthday. I was working in a little pizza shop in Portland, Oregon – back before Portland became Portlandia. I’d moved there way too young and way too early to retire. So early, in fact, that there weren’t any websites for finding a job. I had to job hunt the old fashioned way: on foot while mildly stoned. Lucky for me I found a spot pretty quickly. Luckier still, the work culture was… fairly permissive.

I showed up for my first day and was assigned to keeping up with dishes and chopping vegetables. It was pretty straightforward work. Metal pans and kitchen utensils came back and I washed, rinsed and sanitized everything by hand. When I was caught up with that, it was on to chopping onions and peppers with the world’s dullest plastic handled knife. I bounced between the two stations for 8 hours and then broke the kitchen down at closing time.

The shift manager checked out the sinks to make sure I cleaned up correctly and then asked if I wanted a beer. “Shifty,” he said. “Everybody gets one free. Extras are a buck.” I asked for a bottle of Sierra Nevada just because I liked the green label. I’d drunk my fair share of beer growing up in Ohio, but none of the fancy stuff Oregon was already known for. It was delicious. I must’ve finished it in two or three teenaged swallows. “Extras are still a buck” my manager said with a smile. He wasn’t 21 either.

Through time, my shifties have changed. I got a job prepping for a family restaurant that prided itself on putting out all three meals, 7 days a week. The kitchen shift drink was a Wienhards and a shot of Powers. “It’s the non-denominational whiskey” my Chef told me. After a few months I switched over to bussing and learned the front of house mostly drank wine. “Have a big glass of whatever’s been open too long” my Floor Manager said.

As I rose through the ranks, eventually growing up to be a GM and Sommelier, my shifties evolved right along with me. Stale reds became bright and acidic whites; customers would leave tastes of aged Burgundy and Barolo; I had an odd sherry phase; Fernet became a thing. The harder I worked and the longer a shift became, the better each drink tasted.

So take a few minutes tonight and toast with your shifty – you deserve it! Prost!
(Cheers to Barbacks, Prep Cooks, Hosts and Hostesses!)