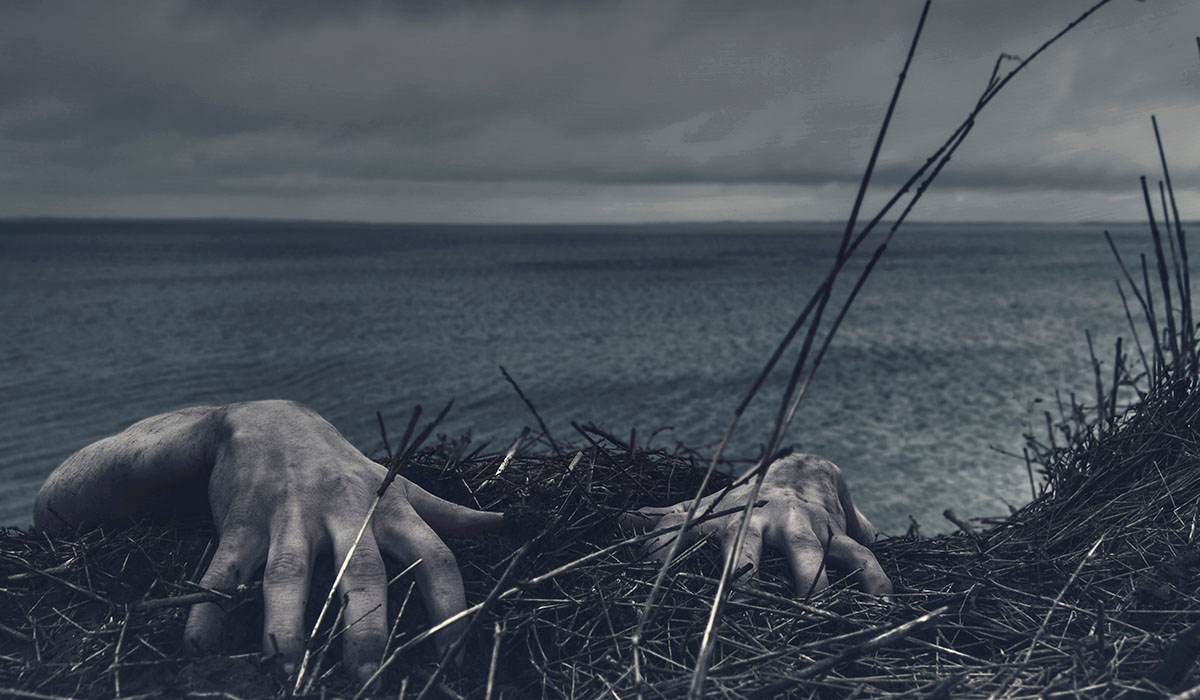 When choosing a restaurant Halloween costume, people can attempt to thread the needle between the macabre (decomposing zombies!) and the unsettling (pumpkin spice lattes!) Or they can just dress as clowns, which seems to be the trend.

Whichever way you choose to go, here are a few Do’s and Don’ts for the Halloween weekend.

Do – Have a staff theme
One way to make Halloween fun for both the staff and the customers is to coordinate costumes. Have a quick staff meeting and decide on a theme. The best themes are topical, so look to the latest television shows: Stranger Things, for example, is ripe for the picking. The FOH can dress like it’s the 80’s and the BOH can dress as a mix of military personnel and electricians. No matter the theme, make sure it’s easy enough for everyone to execute. Game of Thrones or Bojack Horseman might require a bit too much commitment.

Don’t – Get too political
It’s been a “fun” year in politics, and even though 2017 has been ripe for the pickings, it might be best to let it slide. As much as I want to organize a group costume around the theme of “Insane Trump Posse” it might be too soon. Way too soon. In fact, I’d wait until 2032 when Bristol Palin is running for re-election. (Boo!)

Do – Make Fun of the Food World
Self-deprecating humor is a fun way to exorcise a few demons. Imagine a whole wait staff of Guy Fieris. Or each staff member can pick their own culinary celebrity to skewer. I’d be more than willing to grow my hair and learn to use mousse just to dress as Gordon Ramsay and yell about how burned everything is. 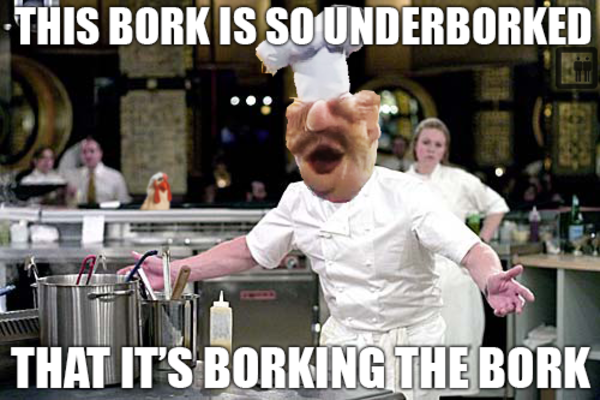 Don’t – Dress the FOH as the BOH and vice-versa
Like most séances, this always starts with good intentions – but ends in a demonic possession. While swapping uniforms might sound fun, someone will always take it way too far and feelings will get hurt.  If you’re not sure who is the least popular staff member, this costume idea will provide your answer.

Do – Go for a good prank costume
A Burger King in Queens, New York decided to dress as McDonald’s. What’s a little trademark infringement among rivals? Besides, Halloween is all about pushing boundaries (while keeping things fun.)

Don’t – Do Nothing
You can’t ignore Halloween and hope it just goes away all on its own. All night long your customers are going to be coming in dressed like Sexy Teachers, Sexy Police or Sexy Football Players Suffering from a Torn ACL. Meanwhile you’re just going to look stuffy and cold. At the very least, make some goodies to hand out to Trick or Treaters.