Home » Blog » Industry Life » The Good, the Bad and the Ugly Delicious

The Good, the Bad and the Ugly Delicious 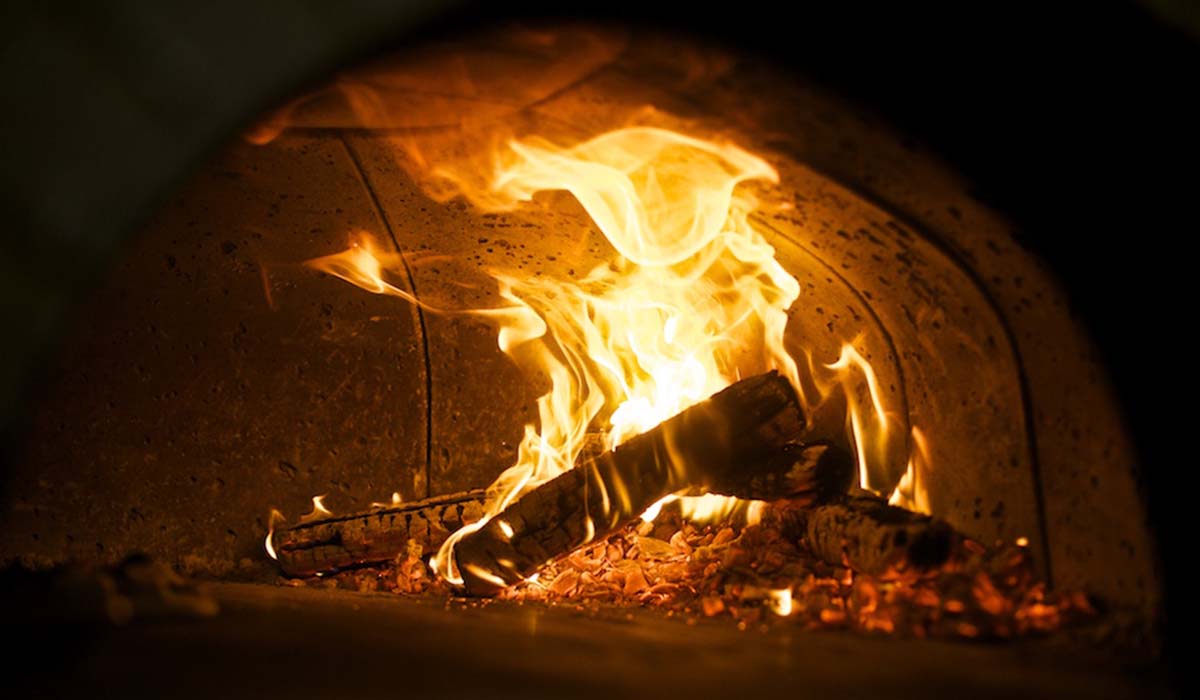 Ugly Delicious is one of those sneaky shows that ends up being way more thoughtful than it deserves to be. The first episode is a case in point, at first glance it’s about pizza. Simple enough, I thought, we’ll watch Chang eat pizzas across New York (or even the world) while he and a cast of characters use swear words and act alternately wow’d or chefy. It’s a tried and not-yet-tired formula made perfect by Munchies. I snapped open a can of beer and settled in for a night of ‘Netflix and how long before they find my body if I die’ (I have no chill.)

Worse, is when people demand a dish live up to some authentic ideal, they are really demanding two things. First, they want the dish to be thought-through and properly executed – and that’s fine. Secondly, and here’s where the trouble starts, they want this authentic dish delivered to their table no matter what the context. If you sit in a pizzeria in Portland, Oregon and demand the pizza be authentic Neapolitan pizza, you’re going to be disappointed. The oven can be imported from Naples, the flour can come from Italy and the tomatoes are, of course, from San Marzano. It can be executed to perfection, but the critic can always lean back while brushing crumbs from their lap and remark “Well, but it’s not authentic.” And of course it’s not – Portland isn’t Naples.

The issue is a philosophical one. And like most philosophical issues, the idea of authenticity is mostly used to affirm one’s expertise rather than shed light on the supposed object of discussion. Gottfried Leibniz once wrote “Philosophy consists mostly of kicking up a lot of dust and then complaining that you can’t see anything.” Ugly Delicious takes a serious look at our food culture, with an emphasis on the culture, to clear the air of the dust obscuring our view.

We get to watch Chang and others search for authenticity even as they critique the concept. What they find, however not explicitly (Ugly Delicious is too smart to wrap up some meaning or moral in a tight little bow) is authenticity is a product of not just place, but of craft, respect and creativity. Pizza in Brooklyn’s Lucali (side note: this is all the website a good restaurant needs) is authentic because owner Mark Lacono makes it how he wants to make it, but also with an eye on what he and his family interpret as traditional. In Tokyo, Japan’s Savoy, pizza made with mayonnaise and tuna is authentic because Chef Ryu Yoshimura is focused on how to highlight what he sees as the essential flavors he finds in sushi, but using pizza as a medium. Even Domino’s Pizza possesses authenticity, albeit in the form of its near frictionless logistics and ability to efficiently deliver hot pizza straight to their customers’ doors.

This isn’t a free-for-all, however. You can’t just throw chicken and pineapple on some flatbread and call it authentic. Authenticity requires ingredients and techniques to be used with craft and thoughtfulness. Why you put ingredients together can matter just as much as what the ingredients are. There are plenty of untalented cooks using the best ingredients, but that’s not enough to make good food, much less food with authenticity.

Ugly Delicious stops short at defining authenticity – instead it shows example after example of the authentic in the hopes that viewers will find their own answers. This isn’t an easy way out, however; it’s an assertion by omission. Authenticity isn’t so much defined as it is experienced. Authenticity isn’t the product of a recipe, it’s an expression of something deeper and more personal.