Ain’t No Cure for the Summertime Blues 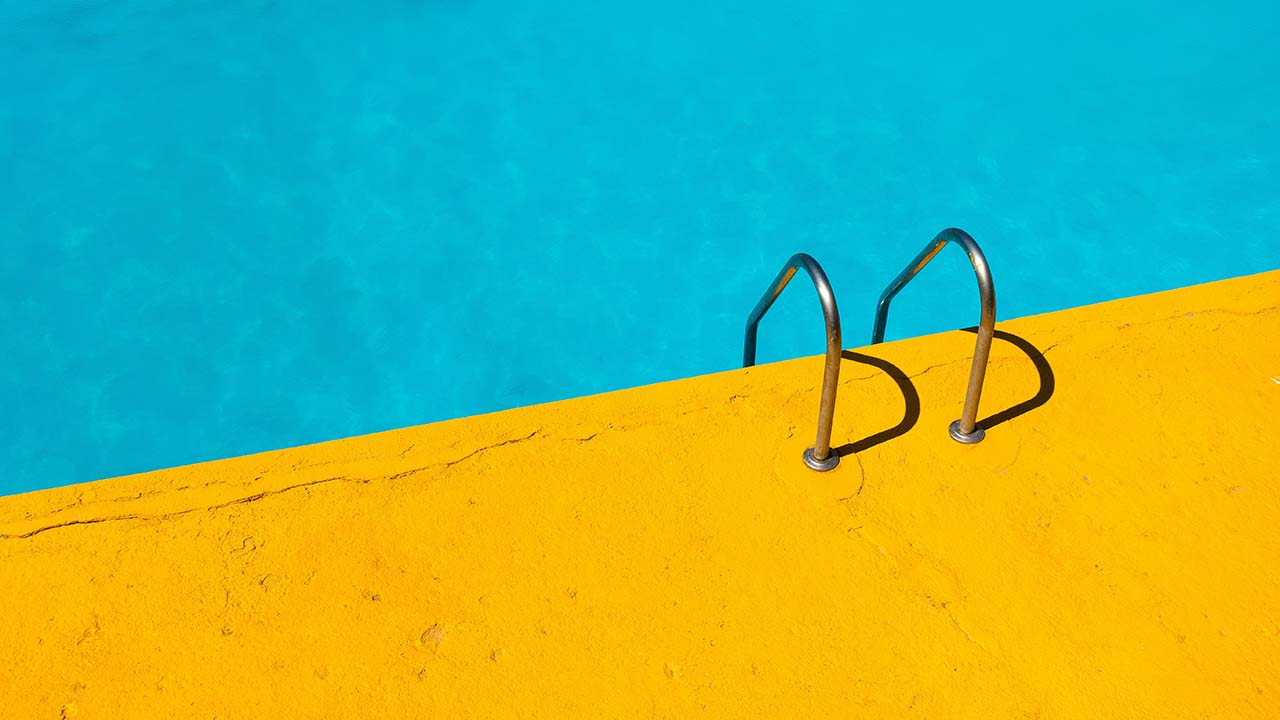 Ain't no cure for the summertime blues

It’s August. It’s hot. The patio is full every night. The HVAC guy is on the roof because the AC is making that weird grinding noise. Summer stopped being fun, but there’s still a month to go….

It’s mid-August and the summertime blues are setting in. You either attended or missed the Pitch-squatch-lands-pickapoolza music festival depending if Carl was willing to cover your shift. You tried to go camping but only managed to get a sunburn and had to sleep under a picnic table because you forgot your tent poles (ok, maybe that was me). You joined an adult kickball league but had to drop out after a strained MGD left you too hungover to show up for practice (ok, also me). You’re ready for some cooler weather.

There’s still hope for a strong finish to the summer, however – here are a few things to look forward to until Labor Day.

Wine comes in cans now.
I was skeptical of this one. I had managed to accept wine in a box a few years ago, but cans? It turns out I was wrong. Wine in a can is brilliant – especially sparkling wine. What turned me around on this one was a sparkling rosé from Underwood Cellars. I’ll spare you the tasting note and give you the situation: Me and someone prettier than me sitting on a blanket watching Opera in the Park. There were actors dressed in period costumes. There were dogs playing with small children. There was us getting a discreet buzz on drinking wine from a can in Always Sunny in Philadelphia style.

Catching up on your Netflix.
When it’s too hot, there’s nothing better than a little zoning out to Netflix. There’s no shortage of good shows. I strongly suggest some binging of Ugly Delicious. As much as I get tired of yet another food show, David Chang has managed to pull together something interesting and unexpected. If you need something dumber (god knows after a long night I always do) check out Nailed It. It’s basically watching people figure out that not everything they see on Instagram is real… or really worth it.

Walk to work.
Not everyone can walk to work, but if you can, you should while the weather is nice. I was lucky enough to live about a mile and a half from my job. I’d walk to work every day. It was a nice habit and put me in the mood for shift. Instead of a hurried house-to-car/bus/train-to-kitchen, it was a 30-minute stroll that gave me a chance to get my head on right. Better, was walking home at the end of the night. No matter how hectic a service was, by the time I made it home, I was relaxed.

Or…
If you take a train or bus, get off a few stops early. It’s not for the physical exercise, it’s for the mental benefit of having a few quiet moments to yourself before the guests start rolling in and wanting asparagus out of season.

There’s still time to read a book.
There’s not a lot of time, but enough. A good page turner is the best thing while sitting on a roof as the evening (hopefully) brings a cool breeze or two. Grab anything really. If you haven’t read somethingtofoodabout by Questlove, I highly recommend it. If you’re feeling literary give Jim Harrison a shot. I’ve been plowing through Malcolm Gladwell books in an attempt to look smarter while drinking wine from a can.