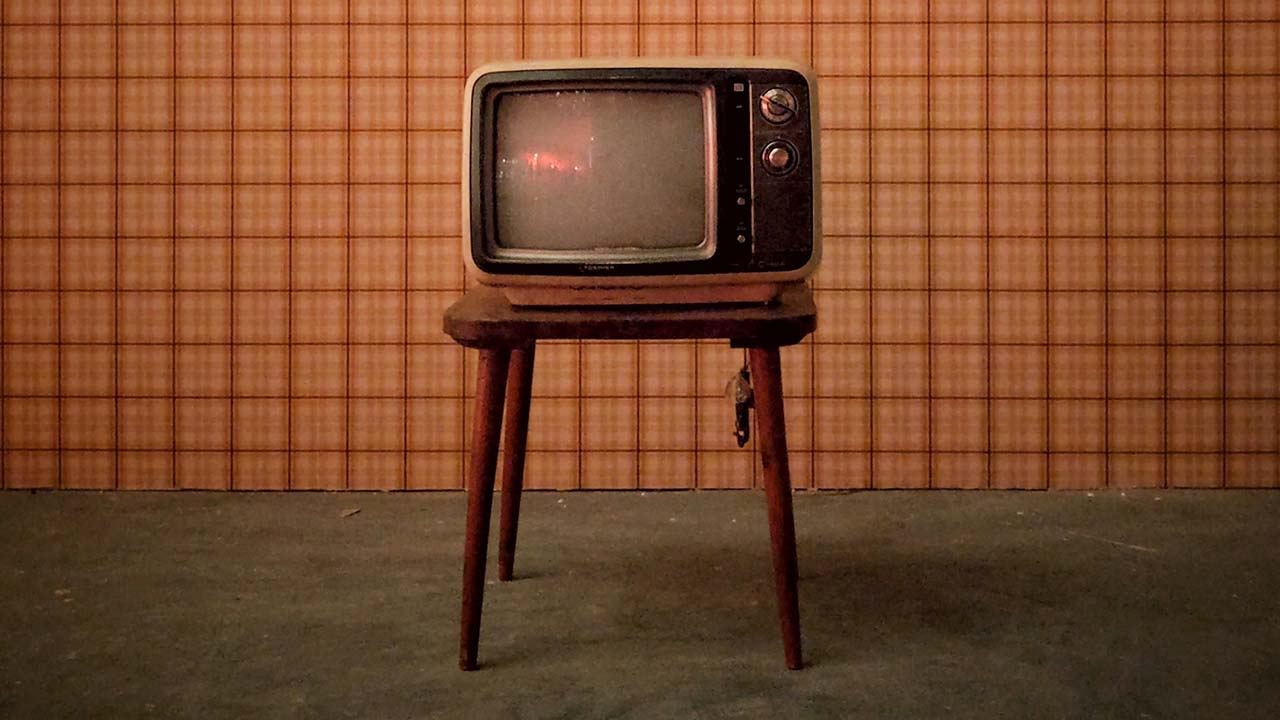 The medium is the message - and that message is plaid.

Reality food television held a special place in my heart. It wasn’t particularly good, or even an accurate portrayal of working in a restaurant, but it scratched an itch. Mainly that itch involved watching people with little experience and even less skill destroy a pan of scallops while Gordon Ramsey called them “a donut.”

Hell’s Kitchen, for example, has a simple enough formula. An episode starts with an insane recap, then an insane team challenge, and then a dinner service challenge. At the end someone loses their jacket and walks through a hallway and out into a desolate Los Angeles night with nothing on but a white t-shirt, cook’s pants and clogs. Presumably they are then chased down and eaten by coyotes. No one cares because the insane preview for the next episode is already rampaging across the screen.

It’s predictable, easy to follow and just a touch mean (the show’s producers clearly take care to not dry the scallops, for example.) It was everything I thought I wanted as I drank cold Old Germans and shook off my own night of work.

Top Chef is a bit more high-brow. It has famous chefs, talented “cheftestants” and is hosted by someone who was once married to a man who is now in hiding for writing a book. (For the lazy, you know who you are.) When it’s boiled down, however, it isn’t much different from Hell’s Kitchen. Each episode kicks off with some challenge integrating a sponsor’s product in some highly unlikely way (all the things are covered in tin foil! They can only cook using tin foil!) Then off to an Elimination Challenge where someone has to pack their knives and go.

This is Hell’s Kitchen’s 18th season (if it were a person it’d be legal) and Top Chef’s 16th season (it’s in Kentucky this year, so also legal.) After so many seasons of hot pans, bleeped out swear words and questionable premises, both seem to have lost their luster. Watching people struggle in competition against one another, for nothing more than a few dollars (ok, it’s a lot of dollars, but still) is leaving me uninspired. They aren’t lifting food culture up, but making food culture into something easily pressed into a television-friendly mold with winners and losers. Worse, nothing’s personal – it’s all just part of the game.

Why is that worse? Because food is supposed to be personal. A good meal is part of how we relate to each other as people – by being in a moment together. Clearly, reality food television isn’t delivering what I’m looking for.

A friend suggested I watch Samurai Gourmet. It’s a single season mini-series currently streaming on Netflix about a recently retired Japanese salaryman named Takeshi Kasumi. Without an office to go to, Takeshi is left to wander his city looking for lunch. In the first episode he wanders into a restaurant, orders his lunch and then debates if he should have a beer – in the afternoon. As his inner-monologue vacillates between hedonism and discipline, a fully decked out samurai walks into the dining room and starts power-drinking sake. Other customers start to grumble about his loud slurping and slamming of his cup on the table, only to be chased out at sword point, leaving the samurai in peace to enjoy his drink.

That’s the plot. I’m not even kidding.

It turns out the samurai is the product of Takeshi’s imagination – a kind of idealized version of his own inner self and desires. Inspired by the samurai’s freedom, Takeshi orders a beer, eats his lunch and nearly cries with joy at the beauty of a simple meal, a cold beer and a life of eating to look forward to.

Each episode is 18 to 20 minutes long, making it a perfect palate cleanser. It’s deeply funny and even more deeply genuine. It’s not about competing in a restaurant war, hoping to eliminate that one chef obsessed with molecular gastronomy. It’s about the freedom to enjoy oneself through the simple act of eating delicious food.

When I first clocked in at a restaurant, I was just trying to get paid. But what I learned over the years was how to enjoy eating. Samurai Gourmet is as far from my experience as it could be (it’s even in Japanese), but it brought me back to what I love the most about restaurants – really being in one.

If you need a break from food reality television, watch a couple episodes of Samurai Gourmet. Sometimes, reality is better served as fiction.