The 5 bar books to leave on your bar 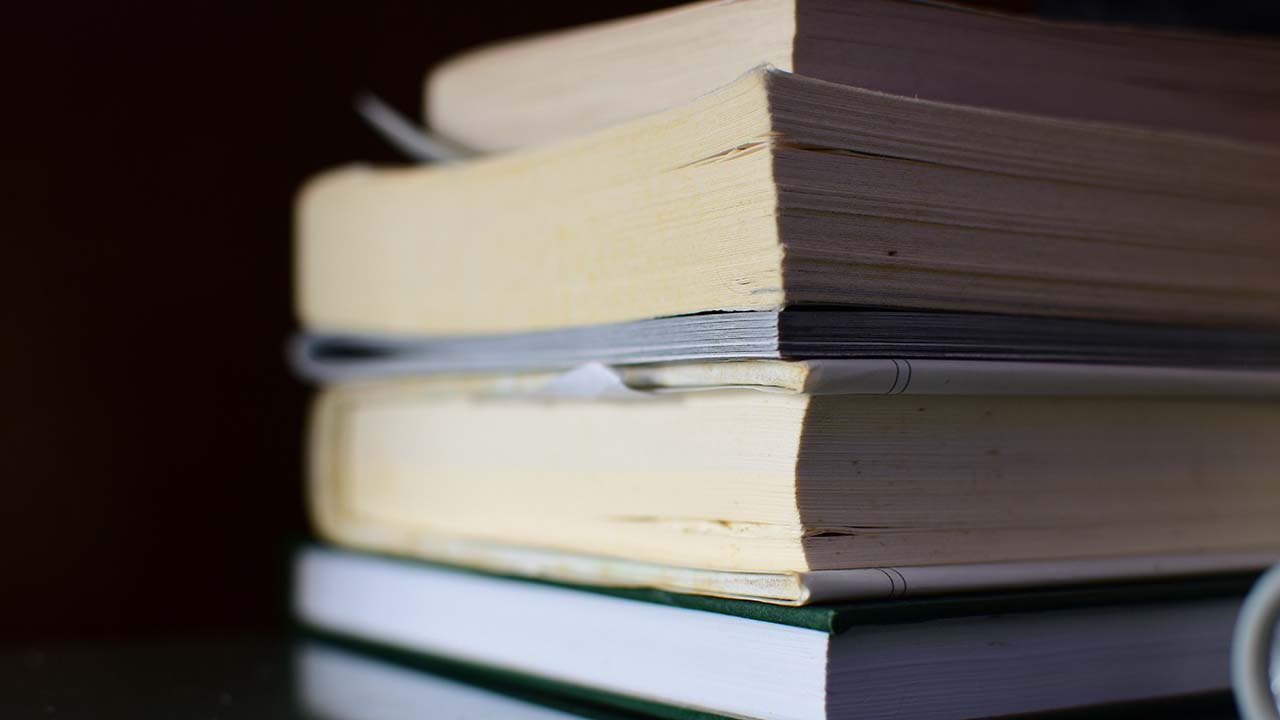 When people talk about bar books, they usually mean books about bartending. But the books sitting on your bar matter, too.

The best bar books are those that reflect the values or vibe of the establishment. By “bar books” I don’t mean The Bar Book by Jeffrey Morgenthaler (though excellent) or American Bar (like a Boulevardier, it’s an under-appreciated classic). I mean those dog-eared books sitting at the corner of the bar for patrons to flip through when their iPhone 5 runs out of battery due to the latest iOS update. A good bar book is something that is either easily flipped through and provides easy reading no matter what page the reader lands on, or something that acts purely as an object – a heavy tome that serves to start a conversation rather than quiet reading.

Over the years, I’ve both stocked and read books at many (many) bars. From my experience, here are a few suggestions you should consider if you run a bar and want to provide a bit more literature to your environs.

Where’s Waldo
We’re starting out with an obvious one. At first, people will roll their eyes – it’s for children after all. We’re sophisticated people here. Why would anyone waste their time trying to find some bespectacled, hat wearing idiot lost in a crowd when they could be scrolling through Drake’s Instagram stories? But trust me, drunk people will be hooked for hours trying to find Waldo.

Baby Animals
Another slow pitch. What I really like about this is it’s exactly what it sounds like. If Trent Reznor released an album called “Baby Animals” you’d suspect something else was about to happen. But in this case, it’s picture after picture of adorable baby animals. Again, this is basically sugar for drunk people. That girl who’s been drinking vodka tonics and writing texts longer than the foreword of Capital in the 21st Century to her about-to-be ex-boyfriend? Hand her this.

It’s also a great way to figure out how stoned a customer is after returning from the parking lot. If someone thinks this book is hysterical, they are high as fuck.

Capital in the 21st Century
I’m only mentioning this because none of you got the joke in the prior suggestion. Basically, this book lays out how wealth accumulates more wealth, at the expense of labor, in slow growth economies. Economist Thomas Piketty lays out historical and statistical evidence that basically proves income inequality is a real thing and leads to real problems. But it’s also very long and contains a lot of math… so don’t worry about it. Everything’s going to be juuussst fine.

Boring Postcards USA
Just like with Baby Animals, you can judge this book by its cover and you’ll be right. It’s literally 160 pages of boring postcards. You’ll be treated to pictures of gas stations and toll booths, highways and rest stops. It’s also a great way to figure out how stoned a customer is after returning from the parking lot. If someone thinks this book is hysterical, they are high as fuck.

Book of Surrealist Games
If I see this on a bar, I know I’m at the right bar. This book of “games” was written as a collaboration between André Breton, Rene Magritte (This is not a parenthetical reference) and Max Ernst. It’s meant to give the reader some insight into the methods used by artists and poets of the Surrealist movement to “break through conventional thought and behavior.” Really it’s best applied when used as a prop to pick up someone better looking than you. But don’t worry, if they don’t think the photograph of “Freud Discovering the Libido” is funny, you can fall back on looking for Waldo.